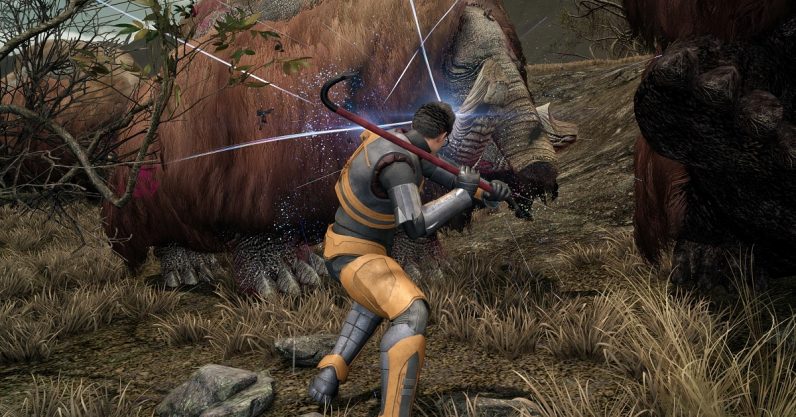 Square Enix will soon release a new version of Final Fantasy XV for PC — because when a game takes ten years to come out, they’d better milk it for all its worth. But the promotional extras for the game seem more like a cruel joke on the PC faithful.

The Steam version of FFXV comes with the Half-Life Pack, a cosmetic add-on that lets the player dress up as Gordon Freeman, complete with crowbar, both in single-player and multi-player. Given how long players have been waiting for the mythical third installment in the Half-Life series, a beautiful HD version of Gordon’s suit is tantalizing.

I mean, who needs a continuation of a classic series that stopped midway through on a cliffhanger when I can just have a character in a totally unrelated game cosplay as the main character? 10/10, take my bottle caps already!

I’m teasing, of course. Costumes and skins are a standard consolation prize to throw at buyers of one particular version of the game over another. The Final Fantasy series could probably do well for itself by pulling more costumes from older games, if only to cobble together some dignity for its consistently overdressed protagonists.

If you must play as Noctis Freeman, the Windows Edition comes out on March 16, along with the Half-Life pack.

Read next: Kylie Jenner's tweet hurt Snapchat. Its users are destroying it.