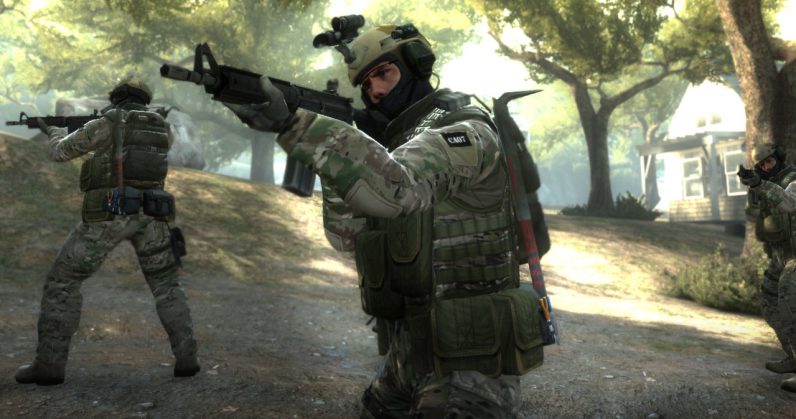 Seattle’s KIRO-7 news outlet reports that 36-year-old Jess Cliffe, who co-created the immensely popular multiplayer FPS  franchise Counter-Strike and is an employee at gaming giant Valve, has been arrested for sexual exploitation of a child.

Details are scant, but the channel noted that a booking over the aforementioned charges typically points to creating images and/or video of child sexual abuse. Charges haven’t yet been filed against Cliffe, and he is expected to attend a bail hearing on Friday. Valve said in a statement to Ars Technica that it’s still learning about what actually happened and that his employment has been suspended “until we know more.”

Cliffe co-created Counter-Strike back in 2000 with Minh Le, as a mod for Valve’s smash hit FPS, Half-Life. He was hired by the company shortly thereafter and has since been working on subsequent Counter-Strike releases. Oh, and it’s his voice that you hear in the game uttering phrases like “Counter-terrorists win!”

Besides having sold millions of copies worldwide, Counter-Strike remains one of the most popular competitive games in esports circles; as such, if Cliffe is found guilty, the revelation will likely affect large swathes of the gaming community at large. We’ll update this post as we learn more about the case.

Read next: We're at a crossroads in digital identification: here's why