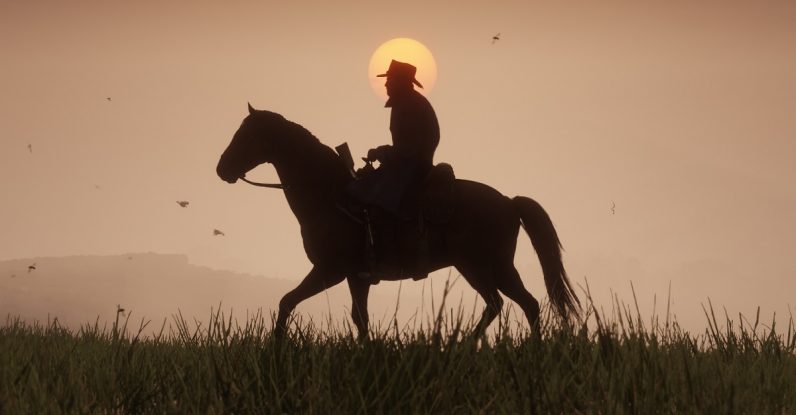 Rockstar Games today announced Red Dead Redemption 2, the follow-up to its open-world Western fable, would be released on October 26th 2018.

Rockstar implied the game needed more attention, saying: “We apologize to everyone disappointed by this delay. While we had hoped to have the game out sooner, we require a little extra time for polish.”

Hopefully this will give Rockstar more time to tease the game’s story a bit. Other than the protagonist’s name (Arthur Morgan) and the fact that the game is a prequel, they haven’t revealed much.

The game will be available on PS4 and Xbox One.