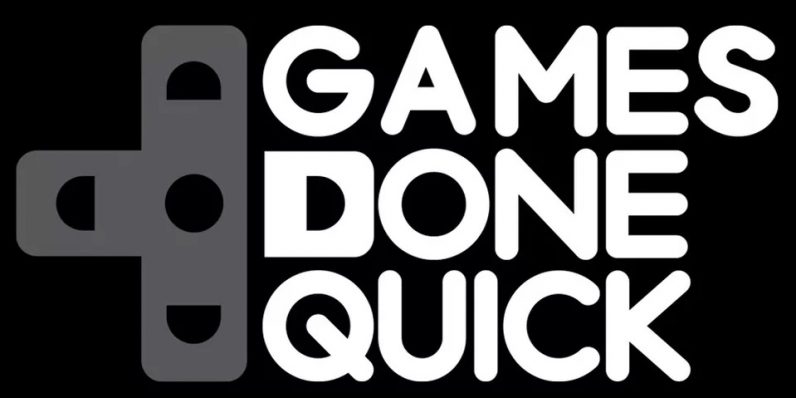 Awesome Games Done Quick is an annual charity event in which the internet’s prodigious speedrunning community plays a number of games and invites viewers to donate money. While this might not sound like the most watchable spectacle in the world, they’ve managed to raise millions in the name of medical charities. The 2018 event begins this Sunday.

Speedrunning, in case you aren’t aware, is a form of gaming where the player tries to complete a game in as lickety-split a manner as possible. AGDQ leverages the inherent thrill of a speedrunner’s pace to put on a show in the name of raising money.

This year’s event is being held live at the Hilton Washington Dulles Airport Hotel. Anyone who can’t attend the event live can watch on the event’s Twitch channel.

In the past, AGDQ and its sister event, Summer Games Done Quick, have raised over $12 million for multiple charities, including Doctors Without Borders, and the Prevent Cancer Foundation. Last year, AGDQ raised $2.2 million for Prevent Cancer, breaking its own record in the process. It’s also held special events for urgent needs, such as Hurricane Harvey.

AGDQ 2018 will run from this Sunday through January 14th.

Read next: Create websites and apps that jump off the screen with this JavaScript essentials training — only $29