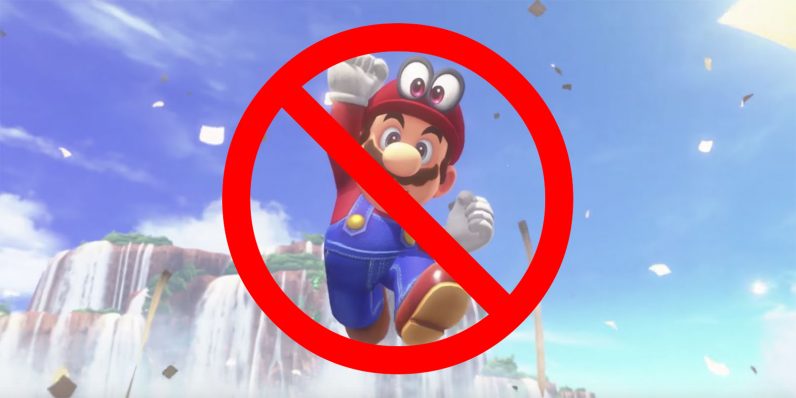 Mario jumps. That’s as certain as the rising sun or paying taxes, which is why it notable when someone tries to beat a Mario game without ‘jumping’ at all. That’s just what YouTuber Gamechamp3000 tried to do with Super Mario Odyssey, inspired by ‘no A button’ challenges with Super Mario 64.

Disclaimer: There’s a reason ‘jumping’ is in quotes. It’s probably impossible to beat the game without propelling Mario into the air at all. Instead, the goal of the run is to achieve a zero score in the game’s built-in jump counter. The primary means of vertical movement becomes bouncing off of Cappy, as well as wall jumps, captures, and other trickery – none of which trigger the jump counter.

If that seems arduous but not particularly remarkable, it turns out the game still throws plenty of hurdles to prevent you for achieving a zero jump score – there are more ways to trigger the counter than you probably imagine. It’s a fascinatingly nerdy watch to the end, but be warned that there are some mild spoilers if you haven’t beaten the game.

As for me, I think I’ll stick to jumping.

Read next: Comcast celebrates repeal of net neutrality by hiking prices in 2018