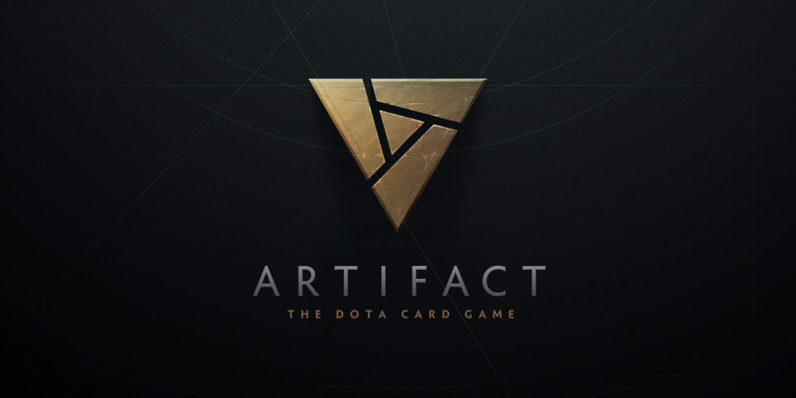 The most hardcore Dota fans from around the planet are currently attending and following The International – the largest Dota 2 tournament, and also the largest esports tournament, period – and were in for a big surprise from developer Valve last night.

Or so they thought.

A cryptic little video clip that played on the big screens at Seattle’s massive KeyArena teased an upcoming title from the studio that brought us blockbusters like Half-Life and Portal… only for it to reveal that it’s a card game.

I’m not the only one waiting out for Half-Life 3 who was disappointed. Check out the fan reaction at the venue:

So yeah, Artifact is essentially a Dota-based card game. Given the wide variety of heroes that exist in the MOBA universe, it’s likely that they will feature in a Hearthstone-style title. Valve isn’t saying much else at the moment; we’ll have to wait until 2018 to find out more. Hopefully, it’s not as meh as the fans in Seattle think right now.

Read next: The internet is finally getting a high-speed internet lane for emergency situations