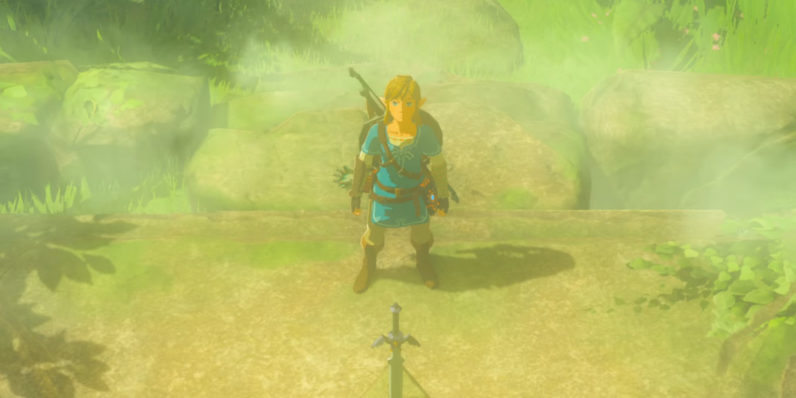 Following the success of The Legend of Zelda: Breath of the Wild on its Switch console, Nintendo is said to be working on a mobile game based on the franchise and will release it later this year, reports The Wall Street Journal.

That’s big news for Zelda fans, and it marks another major step in Nintendo’s journey in the mobile gaming space. The title is being developed in partnership with mobile giant DeNA and will arrive after the launch of Animal Crossing in the second half of 2017.

The Japanese game company noted in 2015 that it planned to release five mobile games by 2017, and it’s close to making good on that promise: it previously launched a social app called Miitomo, followed by Super Mario Run, an endless runner, and Fire Emblem Heroes, a tactical RPG title.

It isn’t clear whether the next Zelda game will bring modern features like those seen in Breath of the Wild, or what it’ll cost. For reference, with Super Mario Run, Nintendo focused on simplified gameplay and charged $10 for the full game.

It’ll also be interesting to see if the company’s bet on mobile pays off with this release. In the last fiscal year that ended in March 2017, mobile games earned Nintendo only $176.4 million out of $4.3 billion in sales. With its new Switch console and games, as well as an expanded mobile portfolio, the company hopes to hit $6.7 billion in 2018.