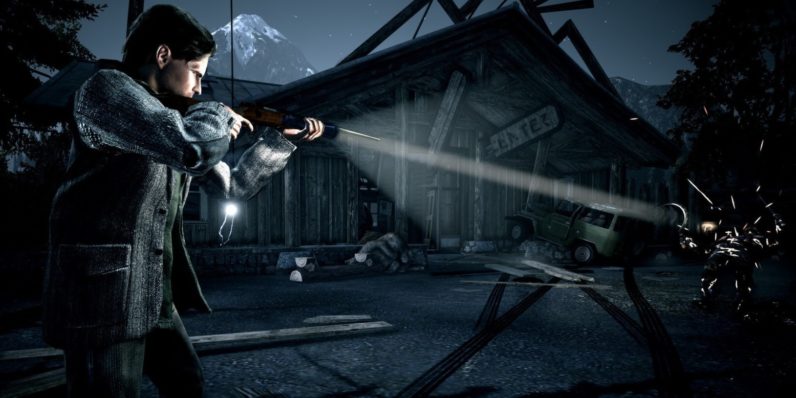 If you’ve ever felt the slightest inkling to own a copy of video game Alan Wake, buy it tomorrow — it’ll be your last chance.

Remedy, the developer behind Alan Wake, Quantum Break, and the first two Max Payne games, announced today it can no longer sell Alan Wake. After May 15, it will no longer have licenses to the music used throughout the game.

Alan Wake sale on @steam_games 90% discount starting 5/13. Game will be removed from stores after 5/15 due to expiring music licenses. pic.twitter.com/y10DPgY8Q0

Starting tomorrow, the game is going on sale at a 90-percent discount — which, on Steam, would put the price at around $3. After that, the game will be delisted from Steam and Xbox Live.

The Alan Wake soundtrack includes such licensed tunes as “Space Oddity” by David Bowie, “The Darkest Star” by Depeche Mode, and “In Dreams” by Roy Orbison.

Read next: Uber's breathing down the barrel of another criminal investigation