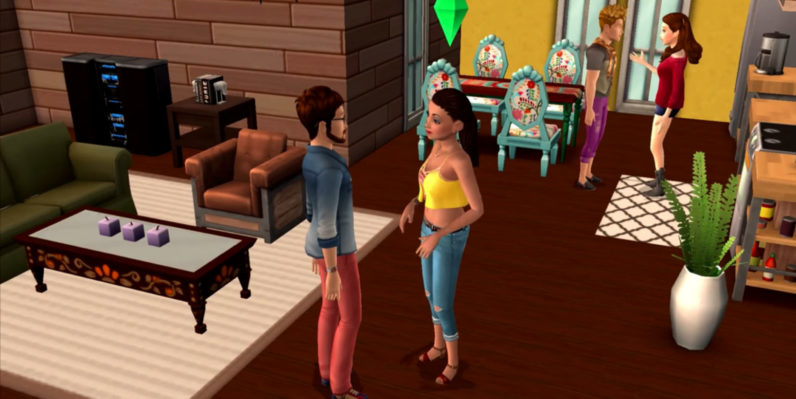 The Sims is one of the oldest games that I can recall being hyped to no end the same way No Man’s Sky was – primarily because of the depth of gameplay the title promised to deliver.

But with The Sims, EA Maxis made good on its claim 17 years ago, offering plenty of options to customize characters and determine their fate in a virtual dollhouse-like world. And now, the game is coming to mobile.

As in the best-selling original, you’ll be able to customize your Sim from head to toe and then some – including their personality traits and life goals. You’ll also get to build them a home and have them socialize with other Sims, build relationships and even follow their family over generations.

EA hasn’t said when the title will become available or how much it’ll cost, but given that the game is all about customization, I suspect there’ll be in-app purchases to contend with. You can sign up to be notified of The Sims Mobile’s release on Android and iOS on this page.