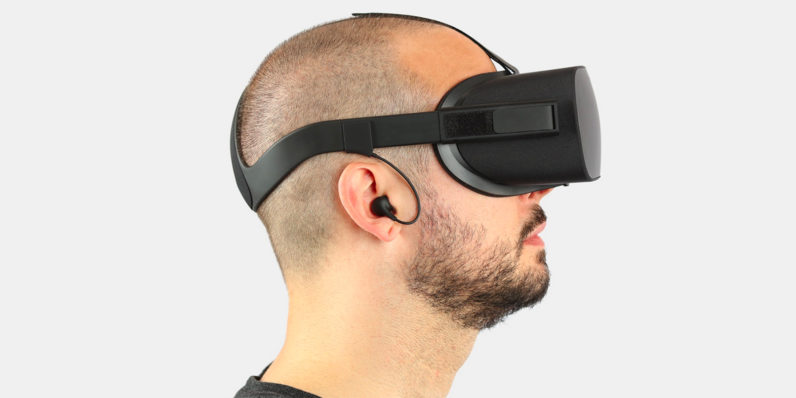 Palmer Luckey, cofounder of Oculus and inventor of the Rift, might be covering up his political donations using one of his favorite video games — making him one of the rare few to use his private hobbies to cover up his political connections, as opposed to the other way around.

According to Mother Jones, Luckey donated $100,000 to Donald Trump’s inaugural committee. The donations were made through a shell company called “Wings of Time,” which is managed by “Fiendlord’s Keep.” No name is associated with the former, but Luckey is the sole officer of the latter.

If those company names set off your geek alarms but you’re not exactly sure why, there’s a reason: the names come from Chrono Trigger, a role-playing game originally available on the Super Nintendo. “Wings of Time” is a time-traveling vehicle used by protagonist Crono and his group. “Fiendlord’s Keep” is the name of a magical, monster-filled castle.

We’re given to understand Luckey enjoyed playing Chrono Trigger in his youth, and that’s likely why he chose these names. But come on, if you’re going to name a company with shady political connections after a term from a Japanese RPG, you’re missing a huge opportunity by not calling it “Shinra Inc.”

Chrono Trigger has been ported to iOS and Android, for those of you who want to see why Luckey was so captivated. It might also be one of the games available for the rumored SNES Mini.

Who Is This on Mother Jones