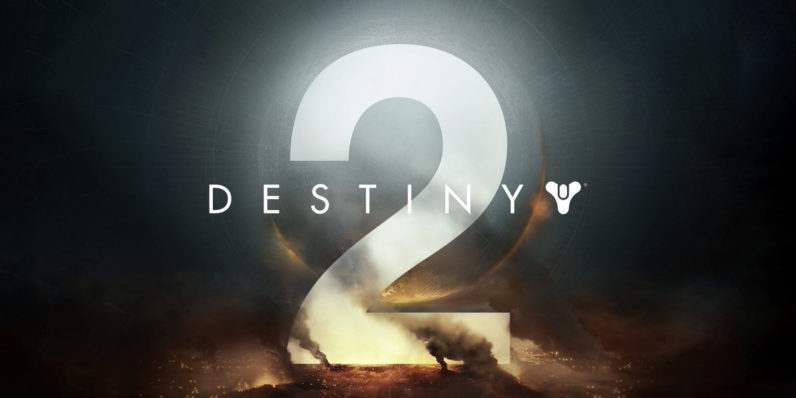 Celebrated Bellevue, Washington-based game studio Bungie has finally confirmed what we’ve been hoping and praying for: the sequel to its smash-hit multiplayer FPS game Destiny is on its way.

We kinda-sorta knew it was coming, thanks to a poster leaked by an Italian game retailer last week. It included a mention of a September 8 release date, but it isn’t clear if that applies only to Europe. Destiny 2’s imminent release was confirmed by a tweet from the game’s official Twitter account. Here’s the new trailer for the game:

Microsoft describes what’s in store for players in the second coming:

In “Destiny 2,” the last safe city on Earth has fallen and is in ruins, occupied by a powerful new enemy and his elite army, the Red Legion. As a Guardian in “Destiny 2,” players must master new abilities and weapons to reunite the city’s forces, stand together and fight back to reclaim their home.

It’ll be interesting to see what Bungie and Activision choose to bring to the table for this sophomore effort. Destiny has already set a high standard for multiplayer shooters and the studio will certainly have its work cut out for it in attempting to top its 2014 release.

Update (March 31): Destiny 2’s PC release has been confirmed, and will arrive along with the Xbox One and PlayStation 4 console editions on September 8.

Pre-orders are now open for the various game packages on offer, including the Collector’s Edition which comes with an expansion pass, a messenger bag, a solar USB charger, a SteelBook case and exclusive in-game items.

Read next: Intel's new Optane memory promises to supercharge your PC on the cheap