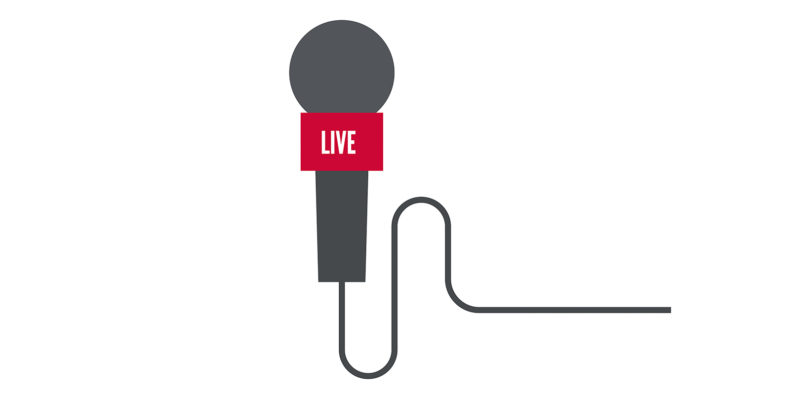 Guard your ears, Halo fans. Microsoft is introducing text-to-speech/speech-to-text options for both Xbox One and Windows 10 PCs.

By enabling this option, the voice chat of the other players will be automatically transcribed into text at the side of the screen in real time. You can also have the reverse. When you enable text-to-speech, a voice reads your text chat out loud to other players in the game (and presumably theirs to you).

Both features will initially be available only on Halo Wars 2, but Microsoft expects to support more games later. This is a huge step towards making the console more accessible to deaf and mute players.

At first glance, this also seems designed to bridge the gap between Microsoft’s Xbox and PC demographics. PC gamers with keyboards might appreciate a text-to-chat feature, while Xbox One owners can easily get their trash-talking across via speech. However, given cross-platform play has been relatively neglected — it’s nonexistent in Halo Wars 2 — there’s no saying if this will actually be useful for facilitating that connection.

Either way, we look forward to multiple YouTube videos of the speech-to-text failing to accurately transcribe swear words … or any words at all.

Read next: Gmail now streams small video attachments instead of making you download them