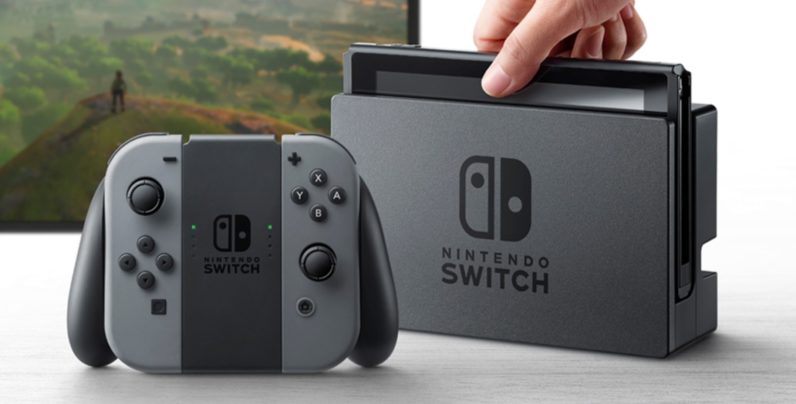 Today in disappointing news from Nintendo, we learned that the Nintendo Switch is not compatible with wireless Bluetooth headsets.

The French-language site Melty, who broke the news, originally reported Bluetooth headphones would work. It apparently learned this from an interview with Nintendo senior employee Yoshiaki Koizumi.

Melty has since posted a correction to it original article, citing a translation error which led to the misunderstanding. It now says that it is “impossible” to use Bluetooth audio devices with the Switch.

Neither the Melty article nor its Nintendo source say why Bluetooth won’t work. Melty says it will be possible to use wired audio even when the Switch is docked. All promotional images, however, show the Switch’s headphone jack on the screen and not the Joy-Con. Unless one drags an extension cord to the dock, it’s hard to say how we could use wired audio on a docked console more than a few inches away.

This comes hot on the heels of the news that the Switch will not have a Virtual Console at launch, so we wouldn’t blame those who pre-ordered the Switch for feeling a little premature buyer’s remorse.

We have contacted Nintendo for comment and will update this point if we get a response.

Read next: Review: Google Pixel is Android at its best (if a little boring)