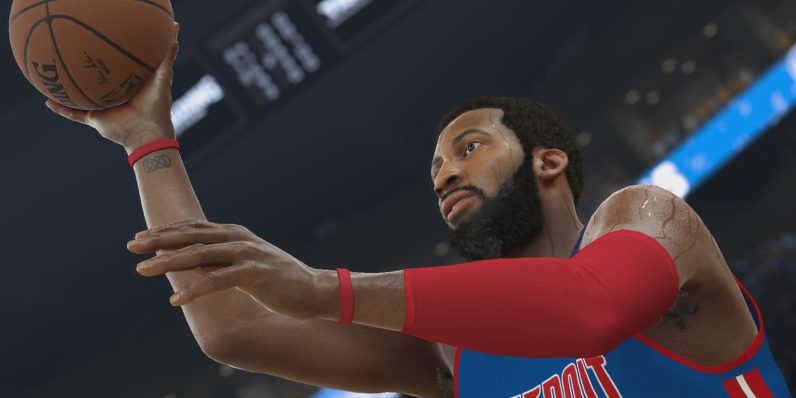 The NBA and Take-Two Interactive are pairing up to create an esports league centered around its popular NBA 2K series. The game’s problems, however, could lead to the effort fouling out.

This is the first official esports outfit spearheaded by a pro sports league, and the latest in a growing trend of pro sports and esports joining forces.

The league will play out like a real NBA season. Over the course of five months, players compete in head-to-head games leading up to playoffs, and finally a championship match.

The NBA already has a long-standing relationship with Take-Two Games, having collaborated since 1999. Take-Two owns 2K games — publishers of the NBA 2K series — and boasts an impressive 68 million units sold. It’s a proven partnership, and a winning formula.

If user feedback is anything to go by, the NBA might be building their new house on sand. While NBA 2K17 isn’t getting terrible reviews – and certainly there are many excited about the new league – reactions are somewhat mixed.

Reviews on Steam are full of complaints about cheaters. From glitches, bots and hacks to players manipulating the in-game currency system, 2K17 isn’t without its issues — issues that become even more visible during competitive matches with commentators to point them out.

Read next: Review: Vaio's Z Flip is one of the coolest flippin' laptops around