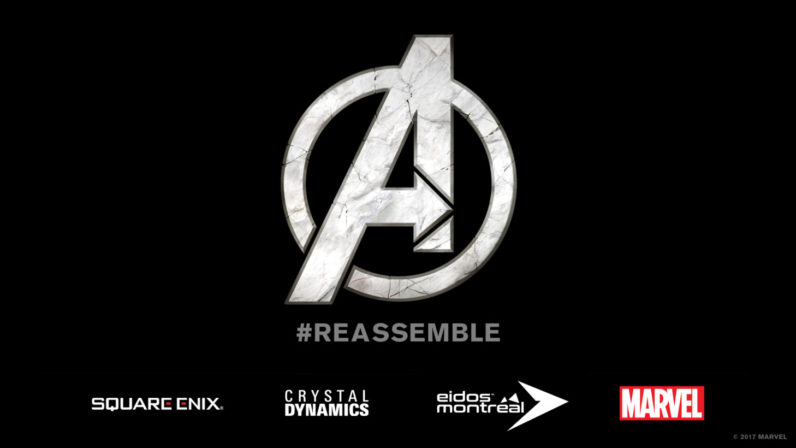 After teasing a big announcement yesterday on Twitter, today Square Enix lifted the curtain to reveal a multi-game partnership with Marvel that starts with a new Avengers project.

There’s little to gain from the trailer, but it does appear to be set in a place where The Avengers had previously been defeated. In it, we see littered artifacts from Thor, Iron Man, Captain America, and Hulk. The voiceover hints at a time where existing heroes need to step up — or reassemble — and perhaps new heroes need to join the fight.

Marvel had this to say about the project:

The Avengers project is being designed for gamers worldwide and will be packed with all the characters, environments, and iconic moments that have thrilled longtime fans of the franchise. Featuring a completely original story, it will introduce a universe gamers can play in for years to come. More details on The Avengers project and other games will be announced in 2018.

Read next: Amazon sells out of '1984' after America remembers it can read