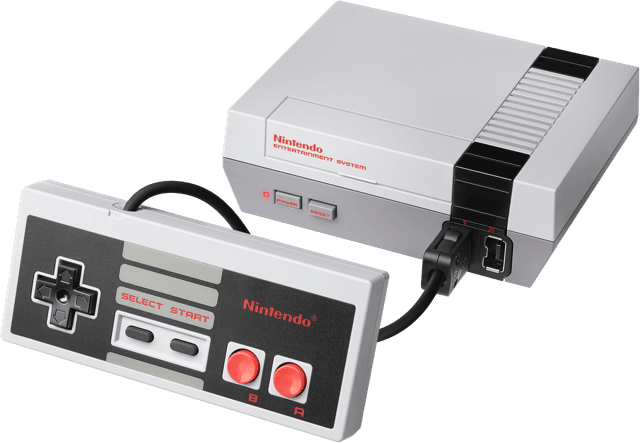 Nintendo sold an eye-watering 196,000 units of its retro NES Classic Edition game console to customers in the US during its less than three weeks on the market in November, revealed industry-tracking firm The NPD Group on Thursday.

For comparison, the number of NES Classics the company sold in a mere 16 days is just a fraction below the 220,000 Wii Us it offloaded in the same region during the six-month period from April through September.

Despite the impressive sales figure, it looks like Nintendo didn’t produce enough stock of the NES Classic as it’s consistently sold out at retail stores and online; making it one of the most difficult gifts to purchase this holiday season.

The company has, however, promised to ship more stock to retailers before Christmas, but based on current demand, they’ll probably sell out almost instantly — so you’ll need to hurry if you want to be in with a chance of picking one up.

Earlier this week, Google announced that the NES Classic Edition was the most-searched console of 2016, which, coupled with rising demand, has led some people to believe that Nintendo will introduce more retro products in 2017.

Read next: Get half off the award-winning writing app trusted by NYT bestselling authors