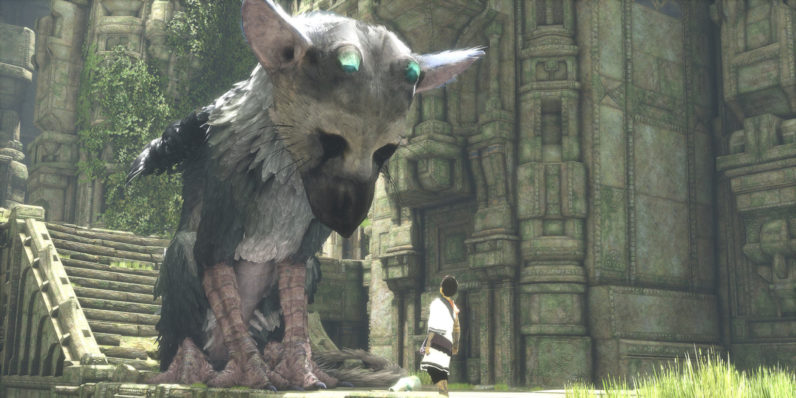 PlayStation fans rejoice: Sony is gearing up to launch at least five mobile games by the end of March 2018.

The company is slated to release games based on popular PlayStation game franchises, reports Nikkei. To that end, it’ll task its new subsidiary ForwardWorks with development. The firm kicked off operations on April 1.

However, the games will first be released in Japan and then to other Asian countries; the company didn’t mention plans to bring them to other markets. That might spell a long wait for international fans, if they’re released globally at all.

It also isn’t clear which series will be picked up. The Wall Street Journal surmises that PlayStation games from Sony Interactive Entertainment, like Hot Shots Golf, The Last Guardian (pictured above) and I.Q.: Intelligent Qube, might be on the cards.

With that, Sony will have its work cut out for it as it seeks to make a mark in the mobile gaming ecosystem. Its rival Nintendo has a bit of a head start: It announced in May 2015 that it planned to launch five smartphone games by 2017, and has already released a social game called Miitomo.

Nintendo also teamed up with Apple to bring Super Mario Run to iOS – a huge deal for fans of the Italian plumber. The title is set to arrive on Android soon as well.

Sony to launch first smartphone games in 2018 on Nikkei

Read next: Google is building a new and improved search index strictly for mobile