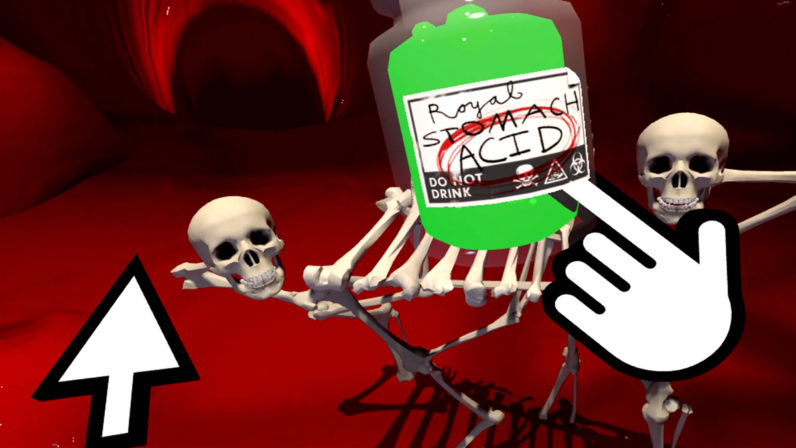 Odd because, well, it looks nothing like a number crunching simulator. Here, take a look:

The title will see players don a VR headset in-game and explore surreal worlds while being guided by the voices of Roiland and his collaborator William Pugh of studio Crows Crows Crows, who crafted the excellent indie hit The Stanley Parable. There might be some math involved. That’s really all you can figure out from the trailer, but it certainly looks like it’ll be worth a shot.

Accounting will arrive on Steam for the HTC Vive VR headset this month, for free.

Read next: Foursquare's Swarm is finally making your check-ins count with all-new Perks