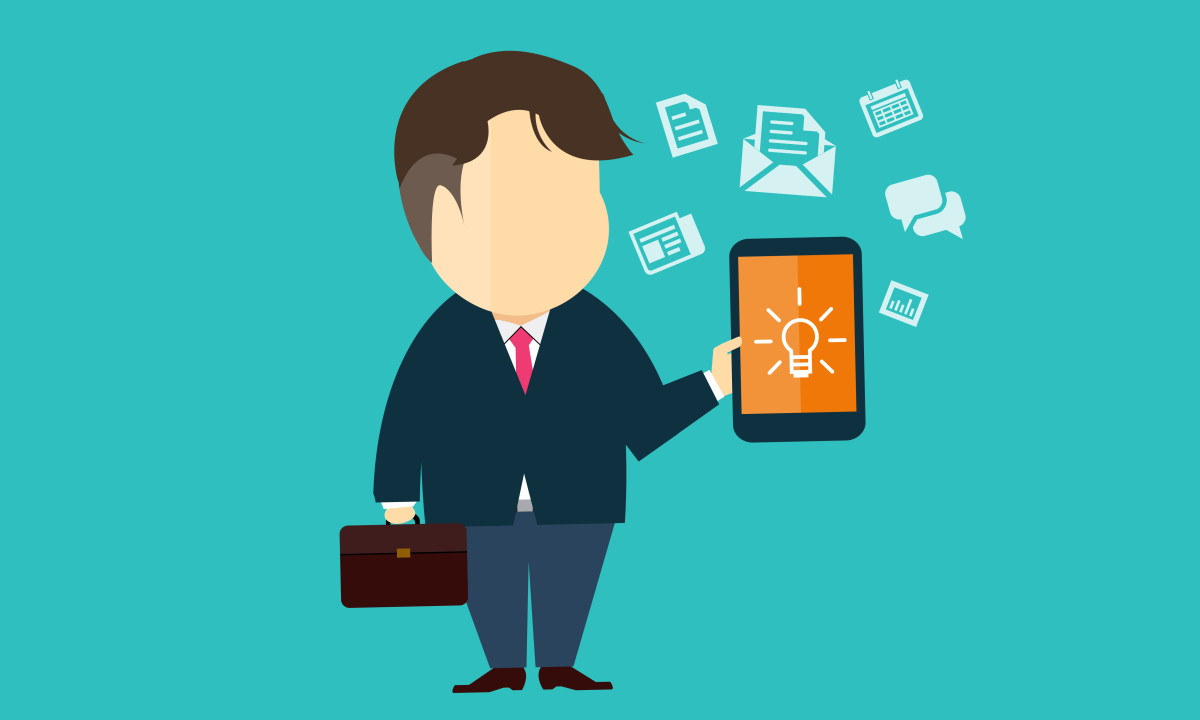 There have been many advances in the technologies we use to communicate with each other. One technology, however, that has been constant despite having been around for over one hundred years and seeing many other forms of communication become popular since.

Alexander Graham Bell invented the telephone in 1876, and in the decades that have passed since, nothing has really been able to shake the phone from being one of the most widely used ways we communicate with each other, especially when it comes to business.

Sure, inventions and advances have taken place since the 1870’s and we may use phones in different ways than Bell originally intended, but nonetheless, the phone still has a hold in our daily lives, both professionally and personally, as the main source of communicating with others.

What makes the phone one of the most important ways we still communicate, how did phones evolved from mobile phones to smartphones, and why is it still at the heart of conducting business today?

Pretty much every employed individual has access to at least one phone. Depending on the type of job, an employee may have a company phone they can use, have one on their desk available exclusively for them, or even given their own phone they can carry around with them.

Because phone numbers are unique, they are increasingly being used to help organizations prevent fraud and improve customer service. Many successful mobile apps and websites rely on phone numbers to verify the identity of their users, regardless of the user’s location around the globe. Advanced text-to-speech capabilities now allow voice-only landline phones to be used for verification in addition to mobile phones.

This allows employees to talk to others within the company, vendors and providers outside of the company, or solicit business from customers and other businesses. It is there to provide customer support, order required goods and services, market themselves to others, or solve problems.

With everyone within an organization having access to a phone for communication, it helps business get things done quicker. They can directly chat with someone to solve an issue or handle business, which in turn gets business done right away.

Not only is the phone used by any and all types of businesses, it is also a very affordable way to communicate with others. Thanks to governments intervening a long time ago, most countries consider the phone and the service provided to it a utility and the price is monitored as such.

Getting phone service is fairly easy and is priced well to allow just about anyone to have access to a phone. Most consumers also have a phone too (either landline or cell phone) because of their affordability and desire to communicate with friends and family.

Phones themselves aren’t prevalent in just one industry or another. Any industry in any type of business have phones of some kind. It is universal in that it can be used in any business. Varying businesses may rely heavily on the phone, while others may have different ways to communicate available to them, but still use the phone as a universal way to communicate with anyone they need.

It often delivers much more than a voice

Remember when the fax was the primary mode of transmitting documents from business to business, before email became popular? Some businesses still rely heavily on the use of faxes, delivered to them through their phone line. It’s becoming less and less popular, with some businesses not owning a fax machine at all, but other businesses still need faxes and have dedicated phone lines set up to receive them.

For some businesses, the phone service they subscribe to actually brings them Internet as well. Everyone used to get Internet through dialup services that required a phone line. While dialup may be less and less common, other services such as DSL and some broadband services still require a phone line to deliver the Internet to businesses and consumers that may not have access to cable or fiber Internet.

Almost everyone has one in their pocket

The invention of the mobile phone impacted businesses tremendously, taking a stranglehold that hasn’t let go just yet. When the mobile phone came about, many businesses used them to help communicate with those that traveled frequently, and allow those away from the office to still receive calls.

Now that the smartphone reigns supreme, many businesses rely on smartphones to conduct business anywhere and at any time. Smartphones are great tools to receive emails and do some work while on the go, but the smartphone still is used as a regular phone to reach out to colleagues, other businesses, vendors and customers.

Consumers are also going to only having a mobile phone instead of both a mobile phone and a landline phone. This means that they have their phone with them all the time, and it increases the chances of them answering the phone when someone calls, such as a business marketing their services.

It is a very direct form of communication

There are millions of ways to communicate with people and businesses use quite a few of them: phone, mail, email, fax, video calls, instant message chat, social media networks, etc. But nothing is more direct and instant than picking up the phone and talking to someone right then to get something done.

Much like discussed above, pretty much every business has a phone, and there is no need to figure out some other technology just to communicate. Also, with phones, it often eliminates the need to wait for a reply, worry if something went through, or possibly misunderstand something.

There’s plenty of new ways in which businesses and consumers alike can communicate with others, but an invention that’s almost 140 years old still is the most common way to communicate with just about everyone.

With everyone having access to them and having one in their pocket, they are becoming more universal and more affordable, can deliver more than a voice on the other line, and being a direct form of communication, the use of phones in business is very prevalent and likely isn’t going to let go anytime soon.