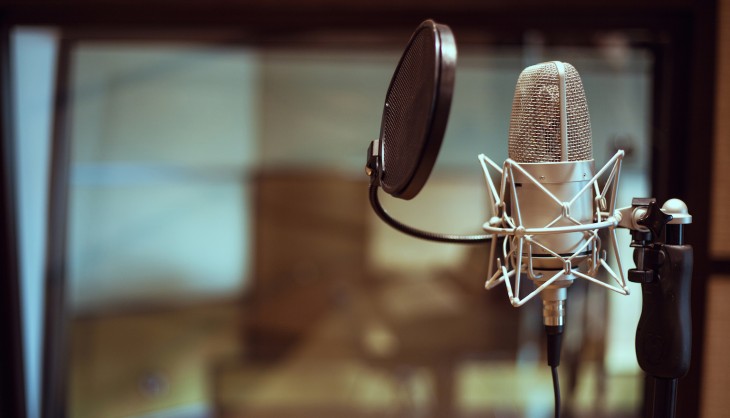 Interactive voice response (IVR) is a technology that allows a computer to interact with a human through the use of voice and input via keyboard.

Although mobile marketing is gaining traction with the use of apps, SMS and emails, the use of voice as a channel is often not considered a staple in the mix. However, there are two main advantages to using IVR to better engage with your customers.

Firstly, it can surpass country restrictions placed on SMS. These may include the typical 160 character limit per message and country restrictions, such as the inability to deliver promotional messages during certain times in India or use as a URL within a message.

Secondly, as we’ve highlighted before, SMS has a much higher engagement and open rate compared to emails. Lastly, it can reach numbers where SMS cannot be delivered, i.e., landline numbers.

There are several scenarios where using voice can effectively engage your customers:

Voice can be used to acquire feedback for a certain event as it is happening, or right after it happened. This can provide timely, accurate and personal insight into each customer.

A typical voice message can thank customers for their participation, and ask for a number dial to mark as feedback rating. While this can also be done via SMS, the advantages of using voice is that surveys can also be carried out for people with landlines.

Getting feedback on a home service or delivery can be done via voice instead of a printed survey sent to the physical address, which may risk getting lost or stolen.

Outbound calls from telesales to customers

Instead of using actual people to call customers and wasting time waiting for the customer to pick up, voice messages can automate the process. Once the customer picks up, the call can then be routed to an actual person to continue the call. This can save a lot of time that your sales team may waste on unanswered calls.

An alternative method to prevent time wastage on unanswered calls is to prompt the customers to call you. However, this will be less effective as it would require additional action from the customer to dial your number as opposed to just answering an incoming call.

Use of voice can also save time and enhance customer experience when there is a known widespread issue with a service. In this instance, an automated voice message can also be played to address the customers facing the common issue, e.g., ‘We are experiencing nationwide service downtime at the moment. Our engineers are currently looking into a solution.’

Issuing a pre-recorded blanket message when there is a problem that affects the majority of users will reduce the wait time for other customers with other issues and save time for the customer service representatives who would have needed to answer the same question over and over again.

Using voice messages instead of text messages can be effective for the visually impaired. This is a simple method to gain access to more consumers.

Phone number verification is a form of two factor authentication which can be applied to any service or application to achieve an extra layer of security. It works by sending a one-time password (OTP) over a separate communication channel (SMS or voice), versus the IP channel (Internet) used by the application.

For social networks or communities, it also enhances the user experience as it prevents spam accounts from being created.

SMS is a robust method for verifying user identity, however this only works for mobile phones. Using voice to verify user identity will achieve the same security benefits, but will include those who only have a landline phone.

Although mobile phone numbers have a wide reach, the inclusion of a landline number can be useful if someone needs to verify their identity on a service that they use for work. The majority of workplaces have a landline number, but may not issue a work mobile number that where employees can be reached.

Allowing customers to verify via a landline number can help create a separation between work and personal services which can be beneficial to the customer. This will also allow phone number verification for the rest of the population who do not have a mobile phone.

Pre-communication for a direct or email marketing campaign

Barclays increased its conversion rate for a direct mail Barclaycard campaign by 21 percent by using premail voice broadcast. Customers were sent a voice message on their landlines on set dates before their direct mail package was sent, this told them to expect a special mail from Barclays.

Pre-communication increases awareness for the consumer to expect something in the mail as an email or direct mailbox can get filled with unwanted spam. This can help interested customers be aware of your brand’s offering.

Although voice is not normally used as a marketing channel, it can be interesting to use for several scenarios. These include polling and feedback surveys, outbound calls from telesales to customers, customer service support, reaching a visually impaired audience, landline or mobile phone verification and pre-communication for a direct or email marketing campaign.

Read next: How safe are your Bitcoins?