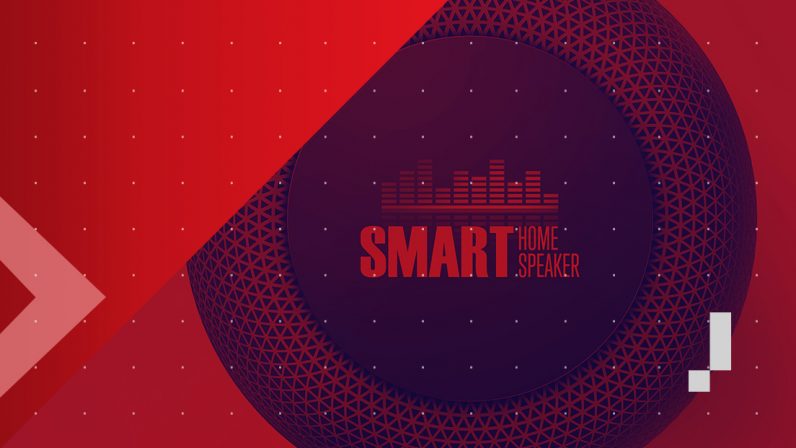 Bought an Amazon Echo last Christmas? You were not the only one.

According to a statement released by Amazon, “millions” of Echo Dots — the manufacturer’s smart home devices featuring voice assistant Alexa — were sold during the holidays, making it the best-selling item on their website.

Indeed, virtual assistants like Siri and Alexa are increasingly being used in everyday life — and this changes the way consumers browse the web.

Gartner predicts that by 2020, 30 percent of our browsing sessions will be voice conducted. In addition, audio-centric technologies such as Apple’s AirPods, Google Home and Amazon’s Echo, are turning “voice first” interactions into ubiquitous experiences.

Instead of searching via textual input, consumers are searching via voice input. This piece offers practical tools and tips for SMEs to adjust to this new era of browsing.

A short history of search

To understand how this new era of browsing will unfold, let’s go through the history of search and how this has evolved. Marcus Tandler, a German SEO consultant, explained at TEDxMünchen that search engines used to be edited by humans. AOL then entered the picture by buying the first search crawler written by Bryan Pinker. Lycos was another search engine that used search crawlers, but Yahoo still remained powered by humans.

Google changed the game in 1998 with their PageRank algorithm which ranked pages according to its importance and relevance. This was revolutionary at the time because pages were previously indexed according to how many times a keyword appeared on a certain page.

In 2000, Google started monetizing search with the use of advertising which means that they had to make search very relevant to the user. In 2008, Apple released the iPhone 3G while Google released the Android operating system, making mobile search accessible to people.

In 2010, Google introduced an update called Caffeine which made search results even more relevant to the user by making it time-sensitive. This was great because it made breaking news easily searchable to the user. For example, if a celebrity dies, Google will serve you content related to their death when you query their name rather than their biography page.

However, users are now starting to type questions as search queries. So to answer questions, Google now needs to understand natural language to bring up the right answer.

At the moment, voice search isn’t that widely available outside English speaking countries. For Dutch-speaking countries, the only voice assistant that supports the language is Siri —which is incorporated in Apple’s HomePod (allegedly coming to France, Germany, and the Netherlands in 2018). However, a Dutch-speaking version of Google Assistant will be launched this year. So far, Alexa has only been made available in Europe in the UK and Germany.

Nevertheless, voice assistants are on the rise. In 2015, search using virtual assistants like GoogleNow, Siri and Cortana jumped from statistical zero to 10 percent of overall search volume worldwide. According to Global Web Index, 25 percent of 16-24s use voice search on mobile.

The queries used in these voice searches tend to be phrased in a question, meaning they start with “who”, “what”, “when”, “where”, “why” and “how”. For example, what would be “2014 World Series teams” in text input would probably be phrased as “Which teams played in the 2014 World Series?” when translated to voice input.

There are also other differences between text input and voice input aside from using questions instead of phrases. Firstly, the results will often be location-specific. If two users, one from Amsterdam and one from Berlin ask “Where should I go for pizza?” you would expect very different answers even if they have asked the same question as they are looking for a location-specific response.

Second, there are fewer results that will come up on a voice search. Typically, a voice search will yield one to four results to prevent the user from having to scroll through pages and pages of results. Finally, results might have a higher click-through rate as there are only a few results that are displayed. Therefore, it would be a coveted spot for your business to be featured in one of those.

To increase your business’s likelihood of being featured in one of those results there are a couple of things to try out:

Siri gets transactional information from Opentable, CitySearch, Yelp, Yahoo! Local, ReserveTravel and Tripadvisor. If I were to own a restaurant, I would make an effort to be listed on Opentable, Yelp and Tripadvisor so to increase the likelihood of being featured.

I would also invest in trying to get clients to review my restaurant on Yelp and Tripadvisor so that when people click through, they will see relevant and recent information on my restaurant. If I were providing services, I would make an effort to get listed in Yelp and Google My Business to increase my chances of showing up.

# Have a localized SEO strategy

Since voice assistants serve location-specific content, you want them to deem your business or service as relevant to serve up to the people in your area. You want to reference microdata such as business location, price, store manager, phone number, etc. so that you’ll turn up in the results.

Also, you want to make sure that you list out all the services and geographies that your business operates in. Testimonials, accreditations and external reviews will also help you gain credibility. Finally, you’ll want to keep your business name, address, and phone consistent around the web.

You need to make your site as mobile-friendly as possible as smartphones are the primary device on which people perform voice searches on. You can use Google’s Mobile Friendly test to see how your site is performing. This test will tell you the specific points that you need to improve on.

You also need to focus on making your content mobile-friendly. As a rule of thumb, be succinct with your content and make sure that all the important information is easily accessible without scrolling or clicking additional buttons when you’ve viewing it in a mobile device.

# Check out the competition

It’s one of the oldest tricks in the book to scope out your competition. Test out your voice assistant and see who ranks on the questions that you want your business to feature on. If there are only 2 results, you may want to see what they are doing so you can claim the last spot.

In summary, voice-assisted search can change the game for the savvy SMEs who want to take advantage of this new way of browsing. You can get more people exposed to your business by making putting your information where the voice assistants get information, having a localised SEO strategy, making your site mobile-friendly and copying what your competitor who is ranking for voice search does.