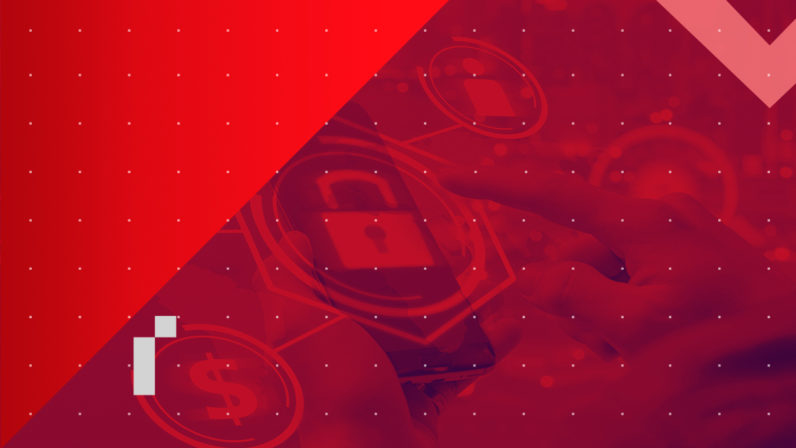 To most people who run a small business, bookkeeping is a necessary evil.

Last year, Dutch bank ING polled entrepreneurs on Twitter asking which time consuming tasks they dislike most about their jobs. The question generated over 2000 responses, with 17 percent voting for “facility management” and 21 percent disliking “human resource management” the most. Most votes went to “administration,” however – a whopping 62 percent stated they’d rather never deal with admin tasks again.

An American survey showed similar results. Last year, TD Bank asked 508 small business owners what they liked and disliked about having their own companies. Flexibility, control and contact with customers were among the things they loved most about being self-employed. Bookkeeping, however, was met with less enthusiasm: almost half the respondents said it was their least favorite task.

Nonetheless, keeping track of incomings and outgoings is an essential part of every company – something that, if done correctly, can add real value to your business.

So there’s no way around this: business owners will just need to suck it up and find a way to make the process less draining. Below, we share a few strategies that help fuel your willpower while battling the paralyzing effects of procrastination.

The “OK, but only for five minutes” trick

When asked about his favorite life hack by Axios, Instagram CEO Kevin Systrom shared a simple trick: “If you don’t want to do something, make a deal with yourself to do at least five minutes of it. After five minutes, you’ll end up doing the whole thing.”

Systrom didn’t come up with this himself: cognitive behavioral therapists have used the trick for ages. It’s a dead simple idea, yet very effective. Here’s how it works. Let’s say you’ve been putting off a certain task – finishing an article, doing the dishes, filing your taxes – for days. Using the five-minute trick means you take a vow to spend just five minutes to work on this task. What’s five minutes?

The reason this technique is so effective is that to procrastinators, getting started is the hardest part. Breaking through this psychological barrier will give them the energy and motivation to take another step – or setting their timer to another five minutes, and another. And with some training, the five-minute time slot can be stretched to 10 minutes, or 20 minutes.

Another time management method, called the Pomodoro Technique, follows a similar path but with longer, 25-minute slots (or pomodoros, as inventor Francesco Cirillo dubbed them). Traditionally, you set a timer and work for 25 minutes and then add a little mark to a piece of paper. You take a short break, just a few minutes, and start the timer again. Once you’ve collected four marks, meaning you worked for almost two full hours, you award yourself with a longer break of 15 to 30 minutes.

Piggyback on your innate completion bias

While we’re often reluctant to start working on a project, thanks to something called “completion bias” we can be equally eager to finish it. Research shows that unfinished tasks tend to linger in your mind, making it harder to focus on other tasks.

Completion bias is related to the “Zeigarnik-effect,” named after Bluma Zeigarnik, the Russian psychologist who discovered it back in 1927. More recently, research psychologists Roy Baumeister and E.J. Masicampo showed the workings of this effect in an extensive study.

For this research, participants were instructed to solve a list of anagrams as fast as they could. However, before starting, they were asked to complete a simple task. Some of the participants were given the time to finish the task (the control group), others could not. The participants who were unable to finish their task performed significantly worse while solving anagrams. As stated in the study, “Unfulfilled goals tend to persist in the mind over time, and one consequence of that is interference with performance on other, unrelated tasks.”

Completing tasks brings us joy too. As described in this article by Harvard Business Review, checking off items from a mental (or real) to-do list is psychologically rewarding. The brain releases dopamine whenever goals are achieved, a hormone associated with pleasure.

Pair boring things with something fun

Are you one of those people who watch complete Game of Thrones seasons at the gym? Or listen to podcasts while shopping for groceries? Then you’re already familiar with this behavioral trick called “temptation bundling.”

Although temptation bundling is probably as old as time, it was behavioral economist Katherine Milkman who recently coined it as part of her research. It’s a simple idea: by combining something you should do with something you want to do; a dreaded task becomes less threatening. Need to answer some work emails? Go through them while getting a foot massage. Can’t get yourself to clean the bathroom? Treat yourself to some uplifting music while scrubbing the floors.

To test her hypothesis, Milkman had a group of study participants hit the gym armed with audiobooks, and asked a control group to exercise without them. The results showed that the first group made 51 percent more gym visits than the latter.

Now that we’ve offered you the tools to crush procrastination, it’s time to get started. With the help of cloud business software company Exact, bookkeeping becomes a piece of cake. Specializing in accounting software that caters to the needs of small and medium-sized companies, Exact is already supporting 375,000 entrepreneurs worldwide.