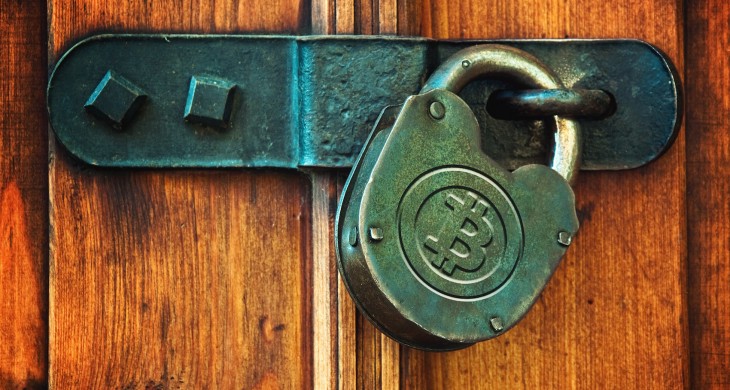 South Korea on Friday announced a ban on initial coin offerings (ICOs). This follows China’s ICO ban earlier this month, which preceded a short dip in value for major cryptocurrency offerings like Bitcoin (BC) and Ethereum (ETH). This time, the market barely took notice.

According to local reports, South Korea decided to ban ICOs due to fears that cryptocurrency represents a non-productive method of financial speculation. This is a common theme among governments as they approach market regulation. Cryptocurrency is easily conflated with fiat money, but it’s anonymous, which makes it very difficult to tax.

Further revelations from South Korean officials concerning the ban indicate the country is concerned for the financial and data security of citizens who might be victimized by predatory crytpocurrency offerings. The government’s position, it appears, is ICOs are more likely to be a scam than the incumbent system.

If this sounds familiar, that’s because this is the same rhetoric people like JP Morgan CEO Jamie Dimon use when they declare Bitcoin to be a fraud or the market to be a bubble on the precipice of bursting. Though, your mileage may vary, when it comes to taking Dimon seriously, after all BC is his competition in more than one way.

In other cryptocurrency news out of South Korea, police report that North Korean hackers engaged in an unsuccessful “spear-phishing” campaign against several exchanges. Spear-phishing is a twist on the old fashioned “I need your password for security purposes” grift.

Between hackers failing to beat cryptocurrency security and an ICO ban being a non-event for coin value, it’s time to stop getting spooked every time a country that does business with China reports it’s going to ban ICOs or exchanges.

Cryptocurrency is supposed to be government-proof, and while that’s entirely theoretical, current evidence still seems to support that promise.