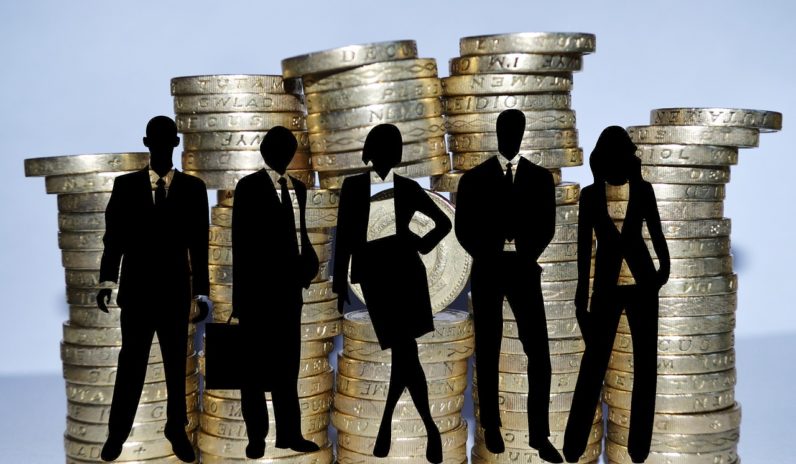 A report released this month by Angel List indicates cryptocurrency jobs have risen by over 100 percent in the past six months. While Bitcoin value fluctuations may be testing investor confidence, the hiring market for blockchain-based technology remains overtly bullish.

Not only are more jobs available, but positions working with blockchain also pay better. On average employees are being offered salaries 10-20 percent higher than non-crypto jobs.

Job-seekers who prioritize flexibility should take note that blockchain-based startups are 22 percent more likely to offer remote positions, and expertise in blockchain, for non-technical jobs like marketing and operations, isn’t necessarily required – though the report does indicate potential employees should understand the concepts and terminology.

For those who aren’t quite willing to commit to a career in cryptocurrency there’s always the intern option. Brian Armstrong, co-founder and CEO of Coinbase told Angel List on Twitter, “Yes we have a number of interns as well every six months.”

If you’re looking for a change: consider working in fintech as a blockchain developer or marketing agent before applying to a coal mine. There’s always a future in technology.

Read next: LinkedIn profiles are coming soon to your Microsoft work apps