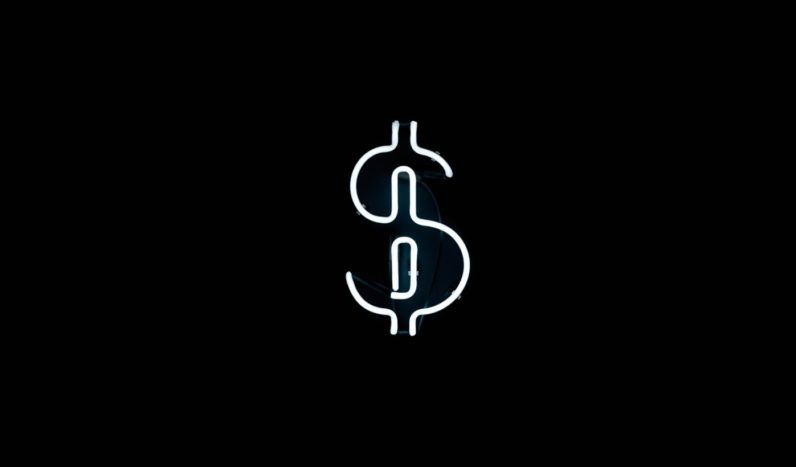 Trading in cryptocurrencies like Ethereum, Ripple and Litecoin can be complicated and not without risk. Fintech companies are offering easier and safer methods.

Remember when cryptocurrencies used to be straightforward, revolutionary and weirdly romantic-capitalist? A bunch of cypherpunks were going to topple the monetary system from a subreddit and everything would be all sunshine and rainbows? It doesn’t seem that fun anymore. There’s infighting, hacks, distrust mixed with a pinch of pure greed.

The main thing that happened is that these idealistic cypherpunks met cold capitalism in the form of well funded, hyper-organized cartels that weren’t interested in the culture behind the cryptocurrency movement, but just cold dead profit.

Satoshi Nakamoto had accounted for a lot, but Ukrainian botnets of involuntarily mining computers probably weren’t on his radar when he wrote his manifesto in 2008. Even though cryptocurrencies have lost some of their innocence, there is still a lot to love. Altcoins like Ether, Litecoin, Ripple, Zcash and Monero each have their own special character and strength. And even though the pioneers of the cryptocurrency market still prefer Bitcoin or the classic Ether, everyone with some playing money can find a cryptocoin that’s right for him to invest in.

The mainstreaming of digital money, pioneered by Bitcoin, has made investing in them even more popular. But what most people don’t realize is that when you enter this arena you are up against a Chinese whizzkid with his own server park and a supercomputer whose algorithm’s have made 2.5 million decisions by the time you’ve had your morning coffee.

You will lose that fight. Even when you’ve done your homework and religiously read everything there is to read about Bitcoin: when swimming with sharks, chances are you may get bit.

If you want to trade you may as well arm yourself to the teeth. Some of the risk in trading with cryptocurrencies is perfectly avoidable if you use the right tools.

Cryptocurrency exchanges, for example, are not regulated like traditional financial companies are and are less transparent. Buying and storing cryptocurrencies can be a complicated process with a learning curve that requires technical skills. And there’s no guarantee that your exchange won’t get hacked from the in- or outside.

Some of the more well-known exchanges have decent reputations. But remember Mt Gox, the most trusted and biggest BTC exchange in 2014 handling 70 percent of all bitcoin exchanges worldwide? It inexplicably “lost” 850 thousand Bitcoins overnight. Don’t come asking for your money back when things go south: these are unregulated assets.

This is where a service like Exante’s comes in. This European fintech company offers a trading platform that allows access to more than 50 markets and over 45,000 financial products. Starting this week, it offers its clients opportunities to trade in Litecoin and Ripple with Ethereum, Monero and Zcash following next month. Instead of having to buy these currencies directly Exante lets its customers trade in funds that follow the exchange rates of the altcoins directly. An added bonus is that a trading platform makes it easier for you to hedge your bets – in case your cryptocoin crashes, like they did over the weekend. With the same account that you use to buy Ethereum, you can also buy tech-stocks on the Nasdaq – just in case you feel the altcoins are getting a little too hot to handle.

The company has plenty of experience in this field. In 2012 they were the first to launch a Bitcoin hedge fund which has since returned more than 10 thousand percent. The big advantage for the investor is that he can trade all his cryptocurrencies in one place – and that place is protected, audited by KPMG and regulated by the Malta Financial Services Authority (MFSA).

By taking away the cowboy-factor and letting people trade through a secured and regulated account Exante is obviously not taking away the volatility of these cryptocurrencies – you still trade at your own risk – but it will offer some peace of mind.