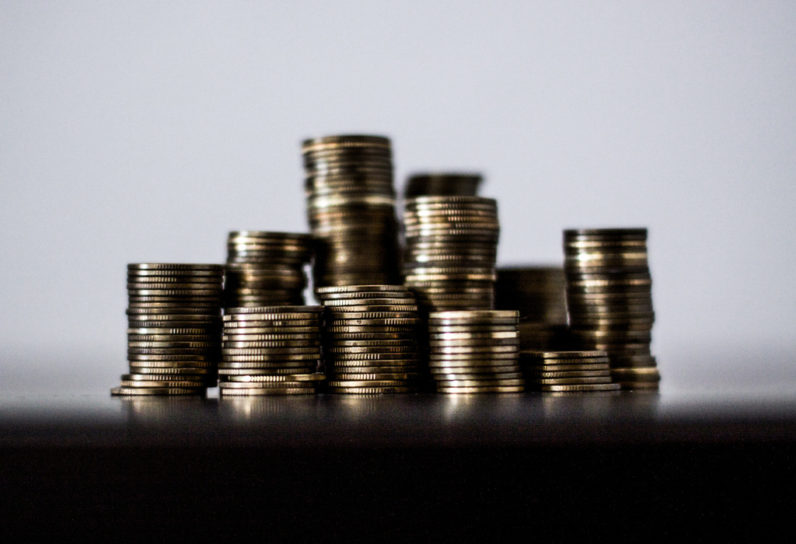 Thanks to the amount of technical savviness one needs to posses to use them, many cryptocurrencies are rather inaccessible for average users. PascalCoin – a new cryptocurrency – is ready to change this with deletable blockchains.

The project has made considerable headway since releasing its first beta version in July last year. According to The Merkle, there is a lot of trading activity and buzz around the new altcoin but as of yet there are no merchants or platforms accepting it as a payment option.

PascalCoin is therefore not going to oust bitcoin any time soon, but it does employ interesting new strategies to create a cryptocurrency. Instead of relying on transaction history in blockchains, like most other cryptocurrencies, PascalCoin uses ‘safebox with a safebox hash’.

The safebox feature makes it unnecessary for the end user to download a blockchain of historical operations, making PascalCoin the first cryptocurrency to do that. The balance is included in each block of the blockchain so the chain can be deleted without affecting the ability of making transactions.

By saving the balance of the account on each block, the new altcoin hopes to simplify cryptocurrencies and become more appealing to the general public. Instead of long hacker-esque series of random numbers and letters, PascalCoin features up to 10-digit account numbers that include the balance and make the experience more similar to regular bank accounts.

The safebox is also meant to avoid the issues that have been detected with bitcoin. One of those issues being double spending, when people attempt to do two transactions with the same funds, which is a known problem with bitcoins.

When discussing cryptocurrency, the issue of traceability often arises. Many worry that cryptocurrency can aid criminals in their illegal dealing, although that might be changing. Pascal Coin will not be any more untraceable than bitcoin, even though it allows you to delete the blockchain. Deleting the blockchain can make the transaction history more obscure but anybody that possesses the full block chain will be able see it.

It’s way too early to tell whether PascalCoin’s take on cryptocurrency will change anything about the future of cryptocurrency. However, new additions to the world of digital currencies are always interesting, especially if they bring it closer the public.

PascalCoin Is A Cryptocurrency With a Deletable Blockchain on The Merkle