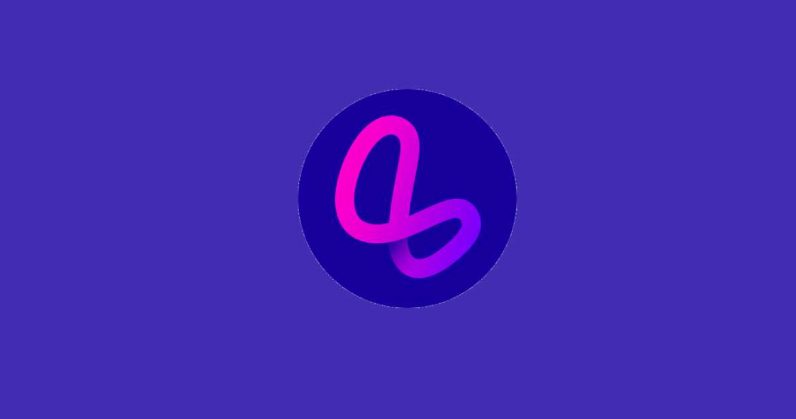 Facebook this week revealed it’s shutting down two of its experimental apps, one of which is its first ever TikTok clone. But don’t worry, Facebook‘s not giving up its usual tricks — it has another TikTok clone waiting in the wings.

Specifically, the two apps Facebook’s closing down are Lasso, the aforementioned TikTok clone, and Hobbi, a Pinterest lookalike. Both were developed by Facebook’s New Product Experimentation team and released within the last few years. Both were immediately called out for their similarities to other apps — even the positive reviews for Lasso compare it to TikTok.

I guess I can’t really judge Facebook too harshly for the naked attempts to swipe other platforms’ gimmicks — it worked, and gloriously so, in the case of Instagram and Snapchat. It shouldn’t be a surprise that the company are trying the same trick again. But perhaps this was one time too many? I can name on one hand the times I’ve heard anyone even talk about Lasso — no hands if we count any times outside of my job.

Instead, Facebook appears to be pouring its resources into its Instagram-based TikTok competitor, Reels. This is not a separate app, but a feature within Instagram that allows users to film short-form videos set to music. It’s not alone in this endeavor — YouTube is launching a similar feature in a blatant attempt to appeal to the TikTok crowd.

Several of the social media heads of state, including Facebook‘s Sheryl Sandberg, have expressed dislike for TikTok and its parent company. While several of them have dressed it up as fear for the safety and privacy of its users, Sandberg let slip in an interview what’s likely the real source of hostility: the meteoric rise of TikTok has sliced into Facebook‘s supply of young people. Sandberg even admitted her kids are big TikTok users.

The only reason I think Reels might see any kind of success is that governments around the world are starting to crack down on TikTok. The app has been banned in India, while it’s also allegedly under a national security review in the US. There’s also a chance some users will appreciate having the feature baked into a familiar app, rather than having to use a separate app — but I have the feeling TikTok is the primary social app for lots of young people, who won’t bother with the new Instagram feature.

Both Lasso and Hobbi are set to shut down on July 10.