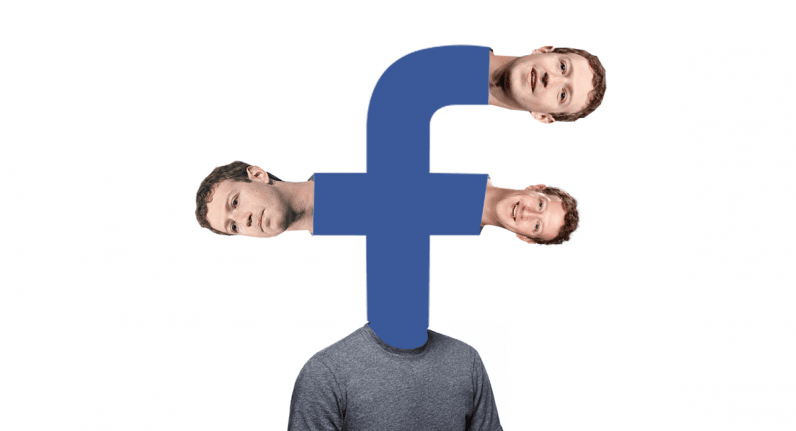 So tweeted Donald Trump on May 29, in response to nationwide protests catalyzed by the murder of George Floyd — an incitement to violence by the ostensible leader of the United States.

….These THUGS are dishonoring the memory of George Floyd, and I won’t let that happen. Just spoke to Governor Tim Walz and told him that the Military is with him all the way. Any difficulty and we will assume control but, when the looting starts, the shooting starts. Thank you!

More than belligerent braggadocio, the words are historically charged. The same words were the same words used by a Miami Police Chief who, in 1967, adopted the phrase as his slogan while orchestrating a bloody assault on black communities.

Though visible when embedded, Twitter chose to hide the tweet on its platform — its algorithmic amplification reduced — minimizing the chances people will view it on their feeds. The company, which recently began taking long-overdue action against the president’s spreading of misinformation, placed a label on the tweet that must be acknowledged before the post becomes visible.

Facebook did not see fit to do the similar, leading to turmoil and dissent among employees hoping the company would  show more of a moral stance. Several Facebook employees walked out of their jobs on Monday in response (though employees are currently working from home, they did not sign in to work).

Despite his employees’ protests — and claiming he found the remarks “deeply offensive” — Zuckerberg did not budge on the company’s position. A Facebook spokesperson told Reuters that said Zuckerberg informed employees that the company had conducted a thorough review and was correct to leave the post up.

It’s not just that Facebook need follow Twitter’s lead — the company appears to not be following up on Zuckerberg‘s prior promises.

Timothy Aveni, a software engineer who resigned from Facebook following the company’s inaction, wrote on his profile:

“Mark always told us that he would draw the line at speech that calls for violence. He showed us on Friday that this was a lie, Facebook will keep moving the goalposts every time Trump escalates, finding excuse after excuse not to act on increasingly dangerous rhetoric”

I'm resigning from my job at Facebook. For years, President Trump has enjoyed an exception to Facebook’s Community…

You might be wondering: what about that Oversight Board, the ‘Supreme Court for Facebook‘ the company appointed last month?

Though the board has the power to overrule Zuckerberg, Reuters notes it will not review cases until the fall. Even then the Board will not be allowed to comment on posts that stay up, but only on whether to restore those that have been removed. In other words, the board can’t directly limit damage before it spreads.

Zuckerberg spoke with Trump on Friday, and let him know the post was “inflammatory and harmful” on a call. But apparently, the company did not consider the damage enough to take action to prevent violence.

Civil rights leaders from the NAACP Legal Defense Fund, The Leadership Conference on Civil and Human Rights, and Color of Change spoke with Zuckerberg and COO Sheryl Sandberg on Monday. They expressed their disappointment over Facebook‘s inaction a joint statement:

Facebook‘s current policies allows authorities to make calls for “state use of force.” According to The New York Times, the company is considering revisiting that policy. Facebook also says it’s looking at non-binary options rather than just leaving posts up or taking them down.

Whatever that ends up looking like, it’s time the social network take a firm stance on minimizing its role in enabling misinformation and calls for violence. While it continues to waffle on policies, Facebook only further hurts a country suffering through public health and civil rights crises alike.