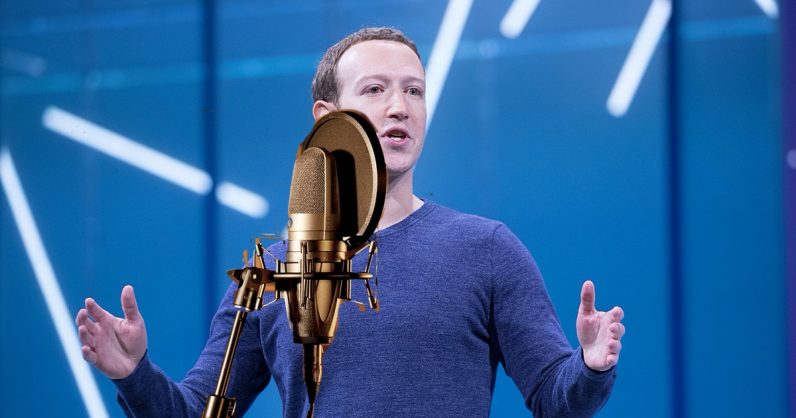 Last year, Facebook said it would stop listening to voice notes in messenger to improve its speech recognition technology. Now, the company is starting a new program where it will explicitly ask you to submit your recordings, and earn money in return.

According to a report from The Verge, the social network is commencing this project, called Pronunciations, with its ViewPoints Research app. Notably, ViewPoints is the same app Facebook launched to reward people to take social media surveys.

The report also notes the monetary reward is minuscule. For each recording, you’ll earn 200 points, and you can redeem 1000 points for $5. So you’re essentially getting $1 per each recording.

The Pronunciations program is available for folks in the US who are above 18, and have 75 or more friends on Facebook. If you sign up and qualify for the program, you’ll have to say “Hey Portal” followed by a few sentences and first names of few friends in your friend list for each recording. A bit too much hassle for $1 if you ask me.

Facebook has assured that these recordings won’t be tied to your profile on the social network. Plus, it said it won’t share this activity on Facebook-owned properties without permission.

Last year, plenty of companies, including Google, Amazon, and Apple were caught listening to your recordings to improve their algorithms. Later, all of them shut down these projects, or provided means to delete your data.

While Facebook is being transparent about this program, given the company’s past record with handling customer data and negligible monetary reward, you can give this a pass.