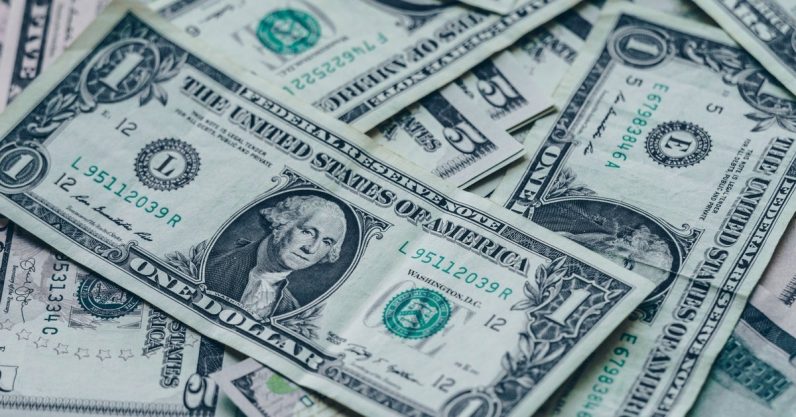 Facebook is not exactly a platform that’s engendered a lot of trust over the last couple of years. Its users have shown an increasing distrust in it, and a new survey suggests they aren’t the only ones.

The survey was run by TeamBlind, the company behind the Blind anonymous social networking app. The app’s designed to allow professionals from major companies to connect with each other, and TeamBlind runs several surveys like this. It published the results for this one earlier in the week.

The survey centered around two questions: “Do you trust traditional banks or big tech companies more with your financial data?” and “Which tech giant would you be most willing to share your financial data with?” The tech giants in this case are Apple, Google, Amazon, Facebook, and Uber.

The first question, which was put to 5,138 Blind users, found that most prefer traditional banks, with 62 percent trusting them more. Further, 57 percent of tech employees felt the same way. By itself, this might not be the biggest deal — opinions change gradually, and most of us have been with big banks so long we’re scared of changing, even if we work for the industry to which we’d be changing. It was the response to the second question that was most telling.

There were two results for this question. First, a general response to which company was most trusted, and then the percentage of employees from those specific companies who would trust their bosses with their financial details.

This tallies closely with other polls that suggest civilian users distrust Facebook in equal numbers. An NBC/Wall Street Journal poll earlier this year found that 60 percent of American respondents don’t trust the site to protect their personal info. Further, 74 percent said that allowing companies to harvest their data isn’t a fair tradeoff for their services remaining free.

Facebook didn’t exactly fair the worst in the Blind survey. Only 17 percent of Uber employees surveyed said they’d trust their company, and exactly 2 percent of respondents generally said they’d trust it. So Uber’s technically the least trusted, but Uber’s not currently pushing its own cryptocurrency (that we know of) or a pay system in its messaging app.

In case you’re interested, the company with the highest degree of trust among its employees was Apple, with 91 percent of employees who responded expressing their trust. You can read the surveys complete results here.

Read next: Elon Musk testifies he wasn't calling the person he accused of marrying a preteen a pedophile