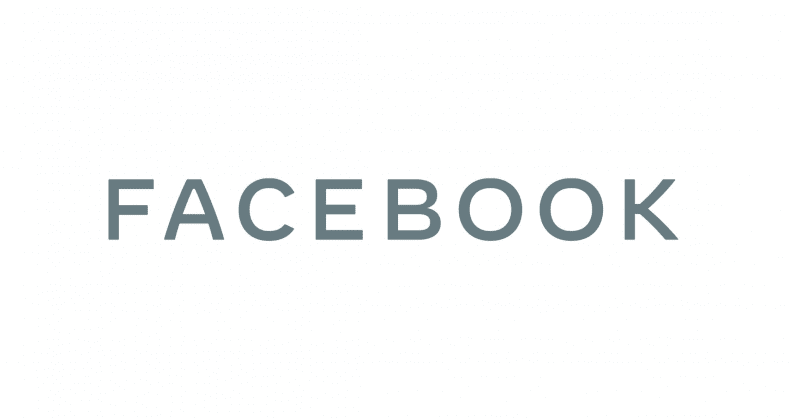 Facebook is making a major change to its visual identity, differentiating Facebook the company from Facebook the app. The company today revealed a new logo with simple bold, capitalized text that will be used across its portfolio of apps.

Facebook the social network, however, will maintain the same blue and white look you’ve been used to for years.

For example, here’s how the app’s branding will show up on Instagram:

Increasingly, Facebook has been about more than just its social network; Instagram and WhatsApp are huge in their own right. At the same time, the company wants to make clearer where these apps come from rather than having them act as completely separate entities.

Not that this comes entirely from a place of good will. The company has faced antitrust lawsuits and calls from presidential candidates to separate its businesses. By making its company branding clearer, Facebook sends a message that its apps are connected – that Facebook the company was necessary for WhatsApp and Instagram to be where they are today.

According to a 2018 survey, 57 percent of Americans don’t even know Instagram is owned by Facebook, and another one showed 50 percent don’t know the company owns WhatsApp, so it’s probably a good thing Facebook is making its role clearer.

The company initiated the process earlier this year when it added a ‘from Facebook‘ stamp to its other apps, but the new branding is more blatant. At the same time, since the new wordmark logo is meant to be used with different colors, it can better integrate with the visual identity of Facebook‘s other properties.

It’s somewhat akin to what Google did when it launched Alphabet as its parent company, even if there’s no new name this time. Facebook is simply more than its social network these days, even if the original app remains the biggest part of Zuckerberg’s portfolio. Facebook says it will start using the new brand within products and marketing materials over the coming weeks – including launching a new company website.