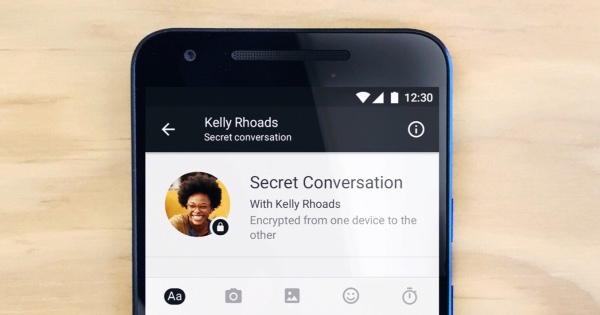 In March, Mark Zuckerberg shared his grand vision of Facebook’s future that included encrypting all messaging services. It seems that the company is slowly working on making that happen.

According to app researcher Jane Manchun Wong, Facebook is testing encrypting video and audio calls over Messenger in Secret mode. However, this doesn’t mean your calls in normal mode will be encrypted.

Currently, Messenger encrypts messages only in secret conversation mode, and it doesn’t have call functionality.

It’s also important to note amongst Facebook’s messaging apps, only WhatsApp has end-to-end encryption on for chat and calls by default. While this test might bring encryption to Messenger calls in a limited way, a lot of people might not use it, because Messenger isn’t known for secure communication. Facebook should make all messages on the app encrypted by default.

The feature is a testing phase right now, and we’ll surely inform you once it hits the public version of the app. We’ve asked Facebook for more details, and we’ll update the story if we hear back.

Read next: WhatsApp spyware was used to snoop on 2 dozen Indian activists and journalists (Updated)