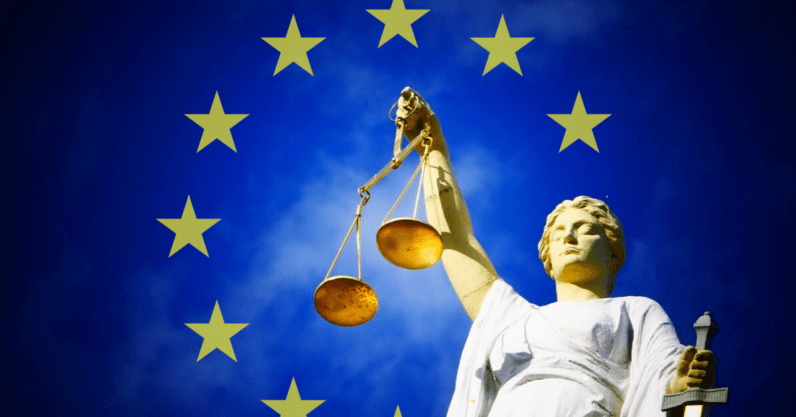 The ruling today is of course monumental for victims of hateful and illegal comments, as they neither have the overview or control to make sure they stay deleted after court rulings. But the courts decision could also have more far-reaching effects on Facebook‘s role as a moderator.