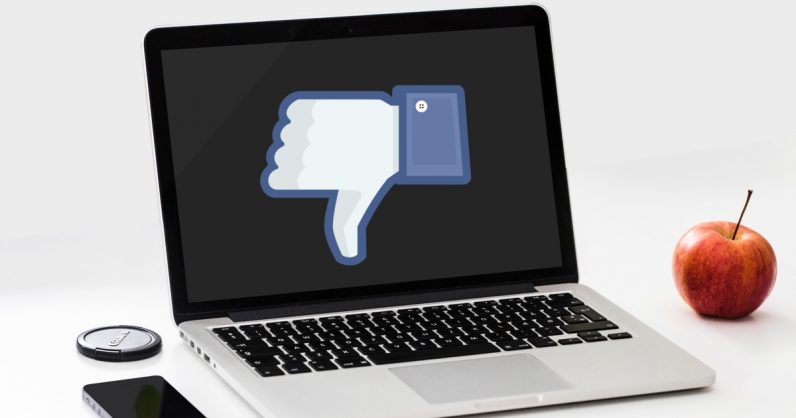 Facebook released its community standards report today, in which it detailed how it dealt with fake news, spam, hate speech, and terrorist propaganda on its platform. The company noted that, between April and September 2018, it removed a whopping 1.5 billion fake accounts.

The company says that most of these accounts are part of commercially motivated spam attacks:

These numbers are largely affected by external factors, such as cyberattacks that increase fake accounts on Facebook. Bad actors try to create fake accounts in large volumes automatically using scripts or bots, with the intent of spreading spam or conducting illicit activities such as scams.

According to the social network, its algorithms to catch fake accounts before users reported them have improved significantly over time. Facebook claimed that 99.6 percent of the fake accounts its removed between April and September were detected by AI.

The company also said that it removed 2.1 billion pieces of spam in the same period.

In addition to tackling these large numbers, Facebook has other big problems to solve. Its recent debacle with handling fake political ads – in particular, an incident in which Vice placed ads “paid for” by ISIS and Mike Pence – shows that the company can be easily fooled by humans.

A New York Times report published earlier this week claims that Facebook didn’t act quickly enough to tackle Russian actors intent on meddling with US elections, and there were internal management conflicts surrounding the issue. The company denied the claim and said Mark Zuckerberg and Sheryl Sandberg were deeply involved in fighting fake news.

In a separate post, Zuckerberg said that fake news and abuse of service is like crime in the society and it can be only controlled:

Even then, there will always be issues. These are not problems you fix, but issues where you continually improve. Just as a free society will always have crime and our expectation of government is not to eliminate all crime but to effectively manage and reduce it, our community will also always face its share of abuse.

In recent times, Facebook has ramped up its efforts to protect users from spreading misinformation during elections. In the recently held US midterm elections, the company removed more than 100 accounts and pages from both Facebook and Instagram.

However, this year’s damning incidents, including major security lapses and the Cambridge Analytica fiasco, have not helped the firm maintain or build trust. Facebook and Zuckerberg will need to do some serious brand-rebuilding by proving that it can handle critical issues. The world is watching closely.

Read next: 12 mistakes to avoid when funding a startup