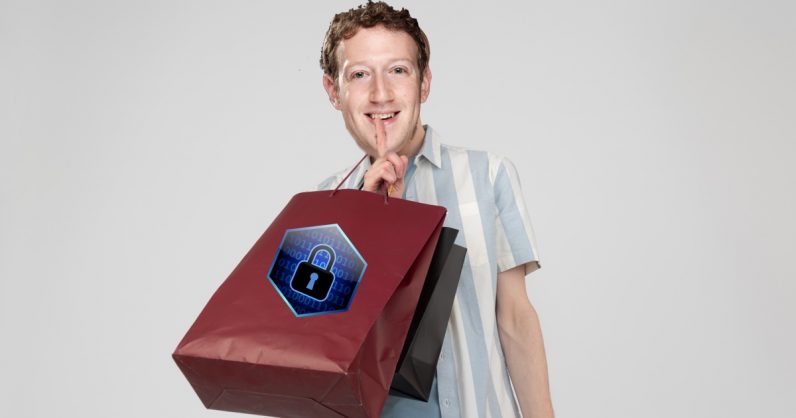 Facebook’s had a bad year handling user data and securing its systems. Now, according to The Information, the company is looking to acquire a major cybersecurity firm to help repair its reputation. The report says the social network is looking to close the deal by the end of the year.

The company might look towards security firms which can provide technology to protect user accounts, introduce new privacy features, and to flag incidents of unauthorized access. According to the report, companies like Demisto, JASK, ZeroFOX, and Swimlane are in consideration. The deal could end up costing Facebook hundreds of millions of dollars.

Two major incidents this year dealt a serious blow to Facebook’s credibility to handle user data: the Cambridge Analytica incident that came to light early in 2018, and the recent hack impacting 29 million users. The situation got more embarrassing for the company as a Wall Street Journal report revealed that the latter hack was carried out by spammers, and not a sophisticated state-backed entity.

CEO Mark Zuckerberg promised last month that the company will increase the number of employees working on security from 10,000 to 20,000.

Facebook made a security acquisition in 2014, in the form of PrivateCore, a company that makes secure server technology.

While Facebook has taken steps like changing its user data permission model to limit the kind of information that can be accessed by third parties, recurring security fumbles have eroded some people’s trust in the company.

It remains to be seen if there’s a cybersecurity firm truly capable of sorting out this mess.