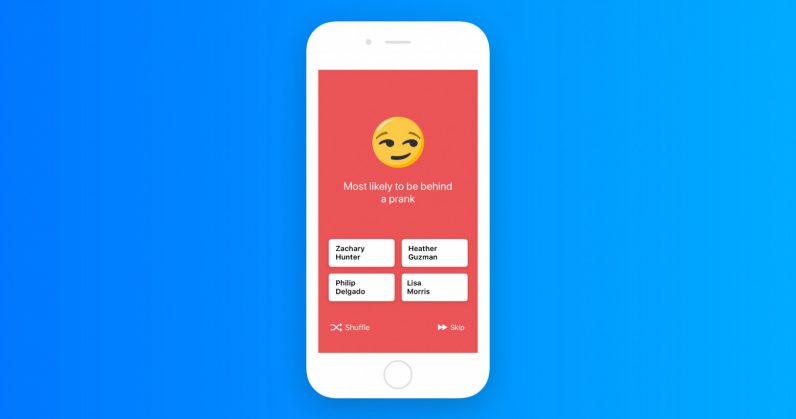 Facebook announced today that it’s killing off three mobile apps that folks didn’t care much about: Hello, Moves, and tbh.

Don’t worry if you didn’t know about these before. Hello was only available in Brazil, Nigeria, and the US and meant to replace your Android dialer. Moves was designed to record your fitness activity, similar to scores of other apps. And tbh’s anonymous social network for high school students in the US was acquired just eight months ago.

The company noted that it’s sunsetting these apps because they weren’t being used much, and because it needs to prioritize its efforts on issues and services that matter to its core audience. It’s also promised to delete user data from its servers within 90 days of shutting down those apps in the next few weeks.

The move will affect a small number of people who rely on these apps. It’s probably not worth the effort of updating privacy policies and practices, as well as keeping them secure, if people aren’t using them much. Plus, there are many options available to folks looking for replacements.

Read next: QuickLook lets you preview Windows files without opening them, macOS-style