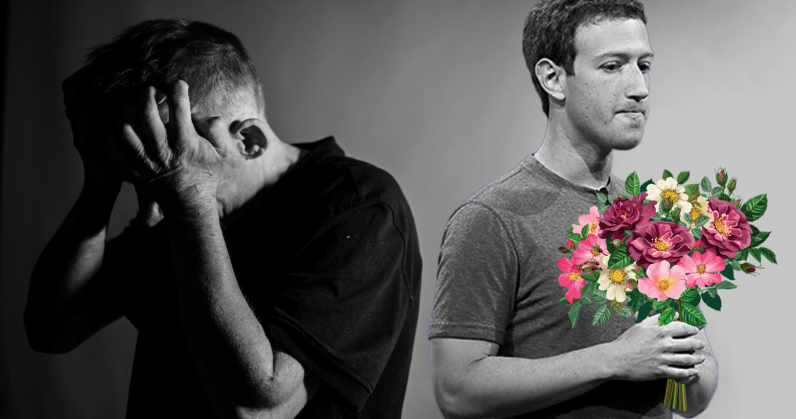 Facebook is again at the center of a privacy controversy after revealing today that it had been inadvertently sharing private posts publicly for some 14 million users.

When attempting to test a feature on users’ profiles, developers introduced a bug that exposed the posts of some individuals who thought they were posting privately, Facebook revealed.

The company told TechCrunch the glitch happened while testing a new “featured items” option on profiles that allows users to highlight photos and other content.

In new accounts, and most others, posts are public by default. Every Facebook user, though, has the ability to change these settings to post privately, to just friends, or to exclude certain people from seeing it.

According to CNN, who first broke the story, a bug caused the company to ignore these settings for millions of users for four days last month.

Introduced on May 18, the bug was first addressed on May 22, a fix that changed every affected post to private, even if the user had originally intended to post it publicly.

A second update was issue May 27, which Facebook claims fully corrects the previous issue.

Starting today, affected users will begin seeing messages from Facebook that encourage them to “Please Review Your Posts.” These prompts will include a link to what may have been shared during the period before the bug was fixed by Facebook.

For Facebook, this is just the latest in a series of security issues that have plagued the company since the beginning of the year.

In its most recent trouble, the company revealed it had been sharing data with partners in China, which happens to be the last country most privacy-conscious users would want to share data with.

This follows scandals ranging from its moving of over a billion users’ data to avoid potential fines under new GDPR regulations, the misuse of data by Cambridge Analytica, an active lawsuit over political ads in Washington, and the as yet unresolved role the company played in allowing Russian operatives to hijack the 2016 US Presidential Election.

But don’t cry for Facebook, if recent history has proven anything, it’s that the company is incredibly resilient. It took all of a month from the time the Cambridge Analytica story broke to the time its stock reached new record highs.