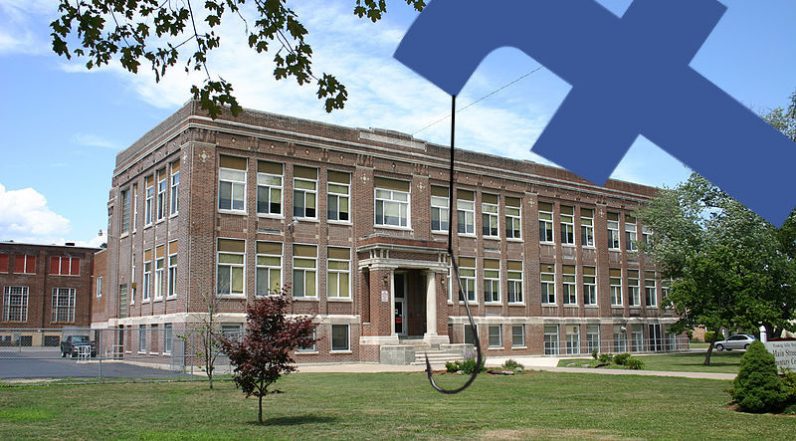 Facebook is working on a new feature to hook in the one market that they’ve struggled to dominate: teenagers. ‘High School Networks for Messenger’ appears to be its latest attempt to drag post-millennials to its platform, according to sources who shared screenshots with TNW.

High School Networks appears to be a way for students to connect with their peers at the same school and/or taking the same classes. The details for the feature are limited at the moment, as the feature appears to be hidden and is yet to go live in the latest version of Messenger in the App Store.

One of our sources decompiled the latest version of the Messenger app on iOS, leading to the discovery of this feature. The source wishes to remain anonymous for fears of Facebook limiting their access. 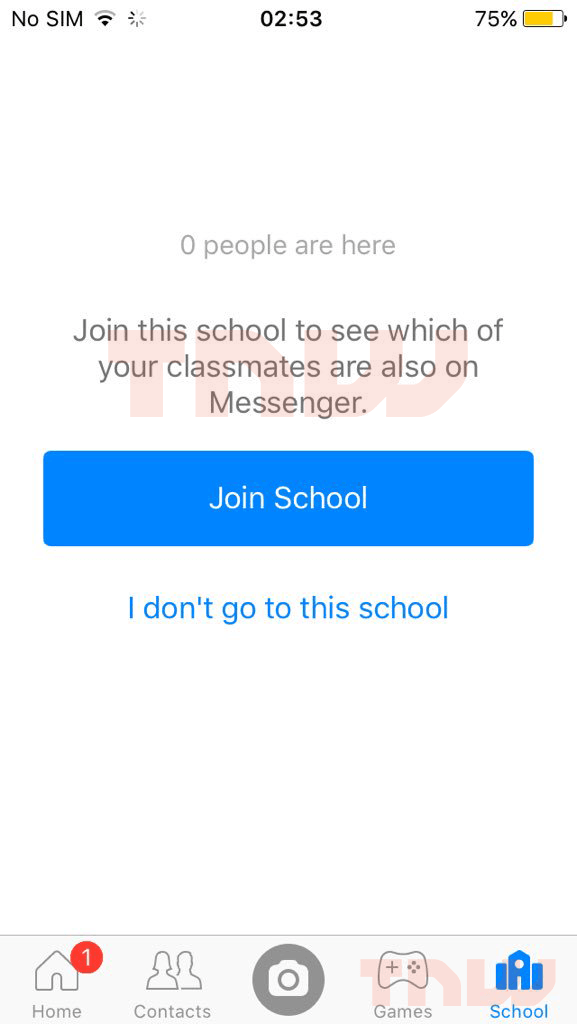 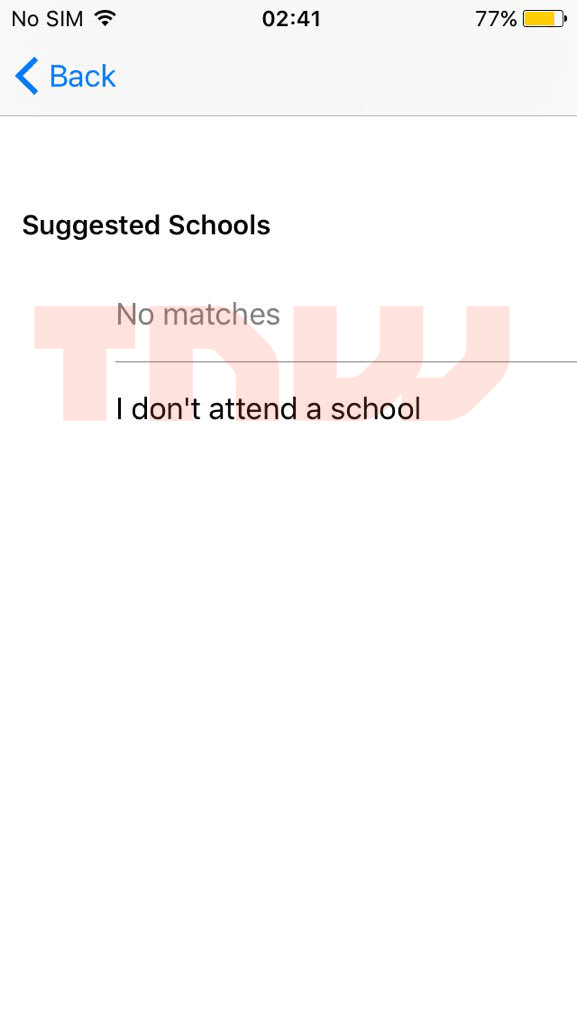 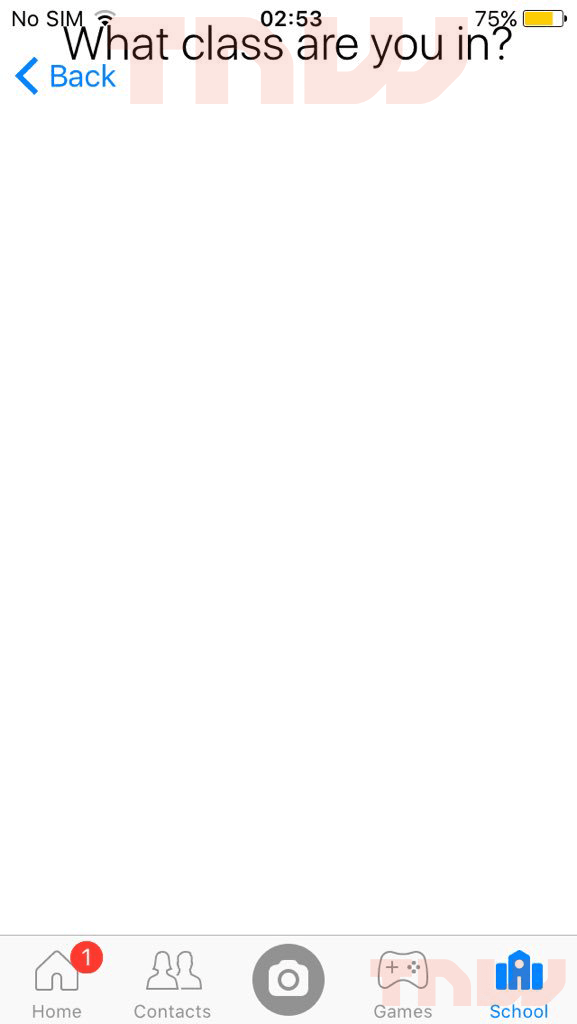 Wong found a list of pre-defined text strings inside the feature which would be displayed to Messenger users who have the feature enabled and are currently students at an enrolled high school. This gives us some clues as to what High School Networks may enable students to do.

These text strings suggest features such as:

Facebook declined to comment on this feature, so it’s hard to tell at this stage how a school can enroll to use it. More importantly, it remains to be seen how the verification process will work for people attempting to join a High School Network – how it will confirm they actually are a current student at that school.

In December 2017, Facebook launched Messenger for Kids. Its first attempt at providing a limited and parent-led version of the main Messenger app. This was criticised by both parents, academics and the media due to how Facebook funded the ‘experts’ consulted with when building the app, as well as fears over how usage data of the app would be used.

By creating a Messenger feature built around a teenager’s school, it could help form social networking habits at a key life stage.

If it’s ever launched, High School Networks for Messenger has the potential to be a useful tool for students and teachers to build friendship and study groups, as well as improve relationships between people at key institutions in our society.

However, it also has the potential to be abused and create one almighty PR mess for Facebook to manage if things go wrong. Questions over how people wishing to join a school network would be verified as actual students of the school, and concerns over the risks of bullying and harassment between users will no doubt be raised.

Update (23 April)
Facebook may require students to upload a selfie alongside a photo of their school ID in order to join a ‘High School Network’ on Messenger.

Read next: Ginger Page is the 24/7 writing tutor you need on any device