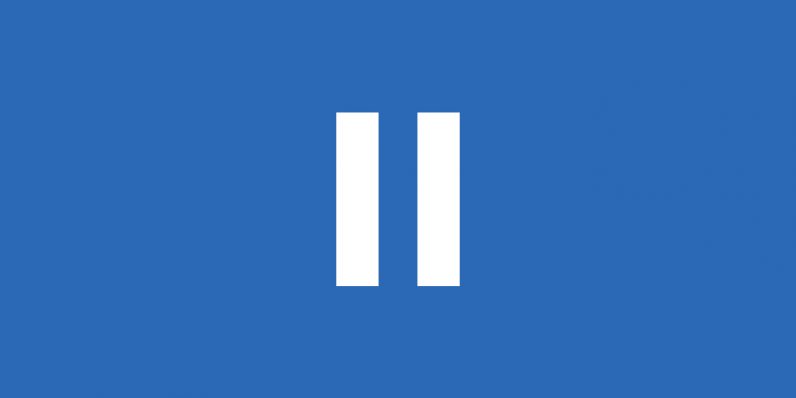 The Mozilla Foundation, maker of the Firefox web browser, has announced it plans to suspend all advertising activities on Facebook. The move comes in the wake of the Cambridge Analytica scandal, which has embroiled the popular social networking site.

We understand that Facebook took steps to limit developer access to friends’ data beginning in 2014. This was after Facebook started its relationship with Cambridge University Professor Aleksandr Kogan, whose decision to share data he collected from Facebook with Cambridge Analytica is currently in the news. This news caused us to take a closer look at Facebook’s current default privacy settings given that we support the platform with our advertising dollars. While we believe there is still more to learn, we found that its current default settings leave access open to a lot of data – particularly with respect to settings for third party apps.

Dixon says Mozilla is reassured by Facebook CEO Mark Zuckerberg’s statement recognizing the problem, and the deep-pocketed non-profit will consider returning if Facebook implements the fixes promised by Zuckerberg.

It’s worth noting that Mozilla isn’t the only institution to give Facebook the cold shoulder in recent days. There’s also pressure on the investor side. Yesterday, the sustainable investment arm of Nordic bank Nordea announced it intends to divest itself of Facebook shares. If this trend snowballs, it could prove seriously damaging for Facebook.