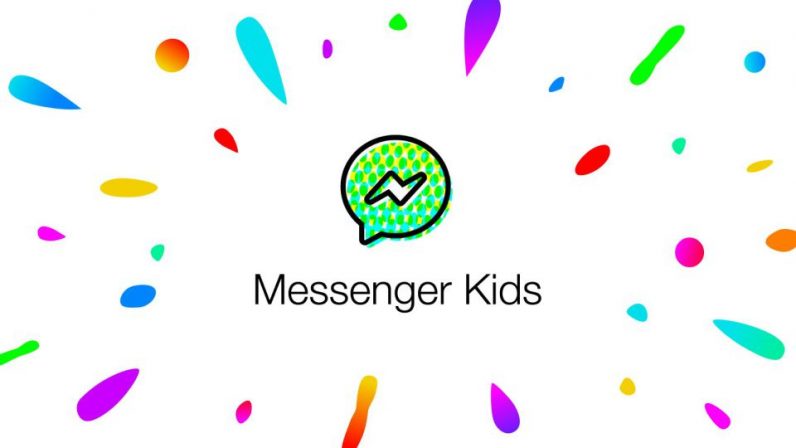 Facebook’s feet are being held to the fire again — this time, its being criticized by those hoping to protect children.

Child advocacy group Campaign for a Commercial-Free Childhood (CCFC) today wrote an open letter to Facebook’s Mark Zuckerberg today in which they outlined their objections to Facebook’s child-centered app, Messenger Kids. The letter has been signed by more than 100 organizations and individuals.

The CCFC wraps up the letter by asking Facebook to delete Messenger Kids, but let’s be realistic — Facebook’s not going to do that.

The company is desperate to pull in the previously-untapped audience of under-13s before the next Snapchat does, and it’s not going to give up the easy sell of a kid-friendly alternative.

My colleague Bryan has already pointed out Facebook, for all its nice language about appealing to children, Facebook comes across more like it’s trying to indoctrinate a younger, more malleable audience. It’s not the first company to try it, nor is it likely to be the last, especially on social media.

That said, and despite the downsides the letter cites, the CCFC also acknowledges there is a niche for online messengers:

We understand that not all relationships can be face-to-face. One of Facebook’s stated rationales for creating Messenger Kids is to help kids connect with long-distance family members, including parents in the military. But talking to family and friends over long distances doesn’t require a Messenger Kids account. Kids can use parents’ Facebook, Skype, or other accounts to chat with relatives. They can also just pick up a phone.

So a space for juvenile social messaging exists — it’s just for “other accounts” to fill, rather than Facebook. But why not Facebook?

There is a compromise between “deleting Messenger Kids” and “changing nothing about Messenger Kids at all.” If Facebook is interested in meeting child welfare groups midway, here’s a good way it can start: Limit the amount of time kids spend on the app.

For example, have the app allow the child only a couple of hours a day, or a certain number of messages. Then the app locks until a parent unlocks it and/or grants the child more time or messages to use. Then you’ve got an app that’s both kid-friendly and a tool for discipline.

A Messenger spokesperson said in a statement:

Since we launched in December we’ve heard from parents around the country that Messenger Kids has helped them stay in touch with their children and has enabled their children to video chat with fun masks with family members near and far. For example, we’ve heard stories of parents working night shifts being able read bedtime stories to their children, and moms who travel for work getting daily updates from their kids while they’re away.

As much as I’d like to side entirely with the parents on this, I think hoping Facebook will abandon its efforts to snare kids is fruitless — and there is a way to keep the relationship between children and social media relatively healthy, provided both sides are willing to compromise.

Read next: You can't spell will.i.am without AI