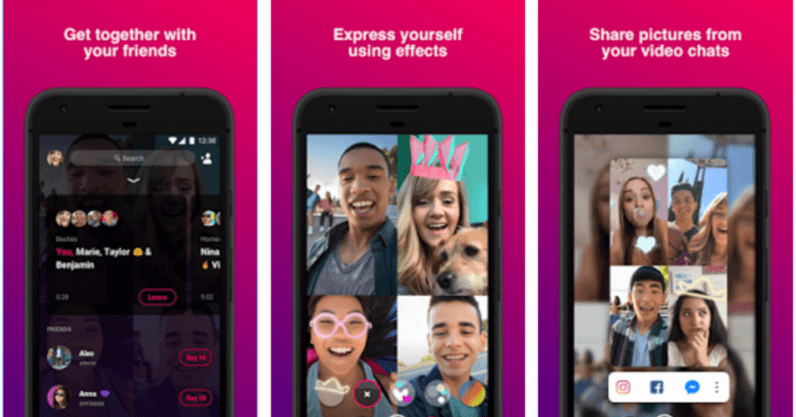 Facebook has quietly launched Bonfire — its video chatting app that bears more than a passing resemblance to Houseparty — in Norway.

The launch was spotted by Boston-based app analytics firm, Apptopia. This makes it the second market it’s launched in, after Facebook started a soft beta of the app in Denmark.

Adam Blacker, PR at Apptopia, said “While Denmark is a top three country in terms of soft launches, Norway is chosen less often. It’s possible Facebook strategically chose a market physically near Denmark to create a bigger network of engagement and see how that plays out.”

According to Blacker, Bonfire has only had 4,000 downloads to date. It’s still very much a small-fry, especially compared to its larger rival Houseparty, which Apptopia says has gets downloaded two million times each month. That’s deliberate though; Facebook likely wants to test out the app on a small market before it decides to embark on a wider roll-out.

However, everything indicates that a global release is on the horizon. Not only is Facebook releasing Bonfire to a wider audience, but it recently launched the app on Android. The fact that Bonfire is released across both platforms suggests Facebook is pretty keen on the idea.

If you’re not in Denmark or Norway, but want to test the app out, you can find out how here.

Read next: Get over $4,600 of awesome design elements — for any price you want to pay