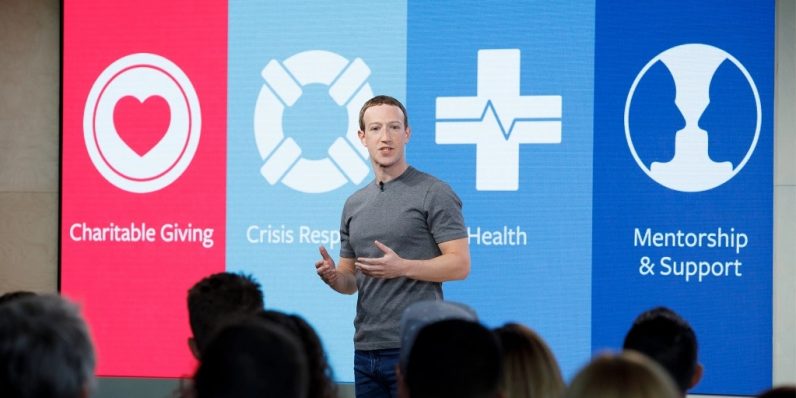 Facebook recently announced at its Social Good Forum several new actions it intends to take to facilitate charitable giving on its site. Some of the things it’s announced sound like they could make a difference, and that’s somewhat heartening.

Previously, five percent of any charitable donation you made via the site would go to Now, Facebook is swallowing all fees that arise from payments to nonprofits — 100 percent of the money you give goes to the cause. It’s also expanding the fundraiser tools to users in Australia, New Zealand, Canada, and Europe.

It’s a small change, but it could make a big difference considering the expanding spread of Facebook donations. Some charities, such as the Syrian American Medical Society, have explicitly asked Facebook to waive fees. According to Reuters, spokespeople for SAMS said the money that went towards fees could have treated up to 10,000 people.

Facebook is also starting its own $50 million donation fund, to be parceled out over the year to match other donations and contribute directly. Other tools include the Community Help API, which gives emergency relief organizations, such as the Red Cross, access to the same information Facebook sees during crises.

This doesn’t expand to all charitable donations — donations made to personal fundraisers will still have fees applied. But given the amount of non-profits that connect with users and engage their sympathies on Facebook, it seems like giving them a break on fees and giving them access to any helpful information could go a long way towards accomplishing some good.

Facebook Social Good Forum: Announcing New Tools and Initiatives for Communities to Help Each Other on Facebook

Read next: Vine creator wants to bring our favorite app back from the dead