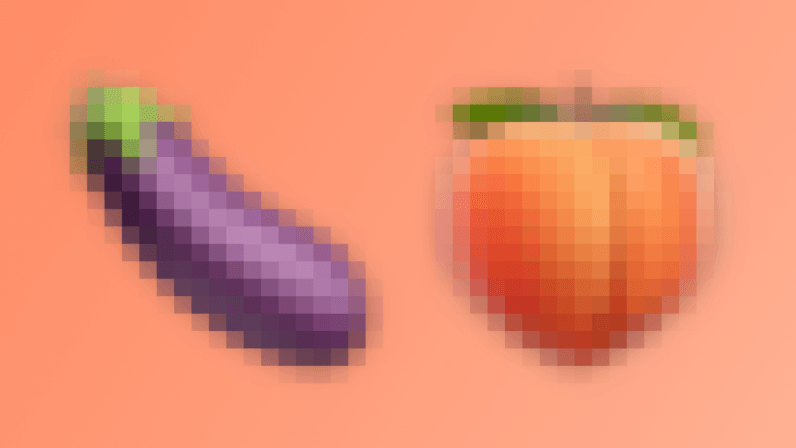 According to the Australian Broadcasting Corporation (ABC), Facebook is conducting a pilot test for a larger program that it hopes to eventually roll out to other countries, including the US. By working with the country’s e-Safety office, users could take back an image by storing it in such a way that any attempts to upload it to Facebook, Messenger, or Instagram won’t go through.

Users who initially consent to sending an image, but do not want it to be distributed to other parts of Facebook’s network, can report the image pre-emptively as a “non-consensual intimate image.” Australian users, for example, can contact the e-Safety office, and then send the image to themselves on Messenger.

This way, the company can “hash” it. This means certain markers identifying the images will be flagged if anyone ever tries uploading it, and they won’t be able to. According to a Facebook spokesperson, any images reported as non-consensual intimate images will be recognized by Facebook’s photo-matching technology and will inform the potential uploader that they’re violating Facebook’s policies.

Needless to say, this option only works if you are the one to take the original photo, or at least if you have access to it — which is not always the case for victims of this type of online violation. Australian e-Safety Commissioner Julie Inman Grant acknowledged this solution is mostly for those who are cautious, but initially consented: “We see many scenarios where maybe photos or videos were taken consensually at one point, but there was not any sort of consent to send the images or videos more broadly.”

Still, it’s a start, and an avenue for anyone who wants to take back their photographic autonomy from someone who might make mischief with their pictures.

Read next: 3 things to consider when planning an international event