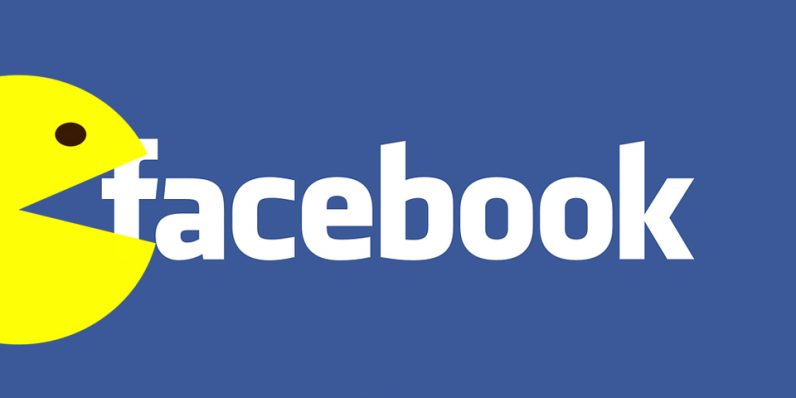 Media outlets in Slovakia, Sri Lanka, Serbia, Bolivia, Guatemala and Cambodia are going through a rough week – and they have nobody but Facebook to blame for the headache.

A new Facebook news feed experiment is purportedly causing a huge decrease in organic traffic to news outlets in the aforementioned countries. Last Thursday, the social media giant brought its Explore Feed feature to desktop, but it turns out it didn’t have the best impact on news sites, to put it lightly.

Outlets are reporting Facebook interactions (i.e. likes, comments, shares) have sunk nearly four times since the company updated the desktop version of its app to include the new Explore Feed – in addition to the standard Newsfeed.

The problem with the massive drop in traffic is that, now that both feeds are up and running, Facebook no longer shows posts from pages on your default Newsfeed – which is now strictly reserved for your friends’ posts and other sponsored ads.

Instead, users will have to navigate to the Explore feed for content from pages they’ve liked. Or alternatively, admins of such pages will have to pay to show up in the default Newsfeed.

The massive dip in organic reach has been documented in more detail by Slovakian journalist Filip Struhárik. Some websites have registered a decrease of over 75 percent in traffic. Here are the stats:

Slovakian outlets don’t seem to be the only ones suffering from this, however.

News websites in the Cambodia and Guatemala seem to be taking a similar hit on numbers too, according to several Twitter users:

It looks like the effect in Guatemala and Cambodia is the same (at least according to @crowdtangle lists). pic.twitter.com/Jjs3MeBOdf

Facebook originally rolled out Explore Feed to its mobile app back in April, but the feature only made its way to the desktop version last week.

The main difference between the two alternatives is that unlike Newsfeed – which only shows you posts from friends’ as well as sponsored posts – the Explore Feed aims to serve content from pages you don’t follow but might be interested in.

A spokesperson for Facebook has since told Struhárik that the company has been toying around with separated feeds as part of a series of “regional test[s].” To the nuisance of affected media outlets though, the social media titan did not specify how long the experiments have been scheduled to run for.

Update: Facebook’s Head of News Feed, Adam Mosseri, has since clarified that the company has no immediate plans to implement the feature globally. “Some have interpreted this test as a future product we plan to deliver globally. We currently have no plans to roll this test out further,” he added.

Here is his full statement:

We always listen to our community about ways we might improve News Feed. People tell us they want an easier way to see posts from friends and family. We are testing having one dedicated space for people to keep up with their friends and family, and another separate space, called Explore, with posts from pages.

The goal of this test is to understand if people prefer to have separate places for personal and public content. We will hear what people say about the experience to understand if it’s an idea worth pursuing any further. There is no current plan to roll this out beyond these test countries or to charge pages on Facebook to pay for all their distribution in News Feed or Explore. Unfortunately, some have mistakenly made that interpretation — but that was not our intention.

It’s also important to know this test in these six countries is different than the version of Explore that has rolled out to most people. Outside of the above countries, Explore is a complementary feed of popular articles, videos, and photos automatically customized for each person based on content that might be interesting to them. We’ve heard from people that they want an easy way to discover relevant content from pages they haven’t connected with yet. While Explore includes content from relevant pages, posts from pages that people like or follow will continue to appear in News Feed.

As with all tests we run, we may learn new things that lead to additional tests in the coming months so we can better understand what works best for people and publishers.