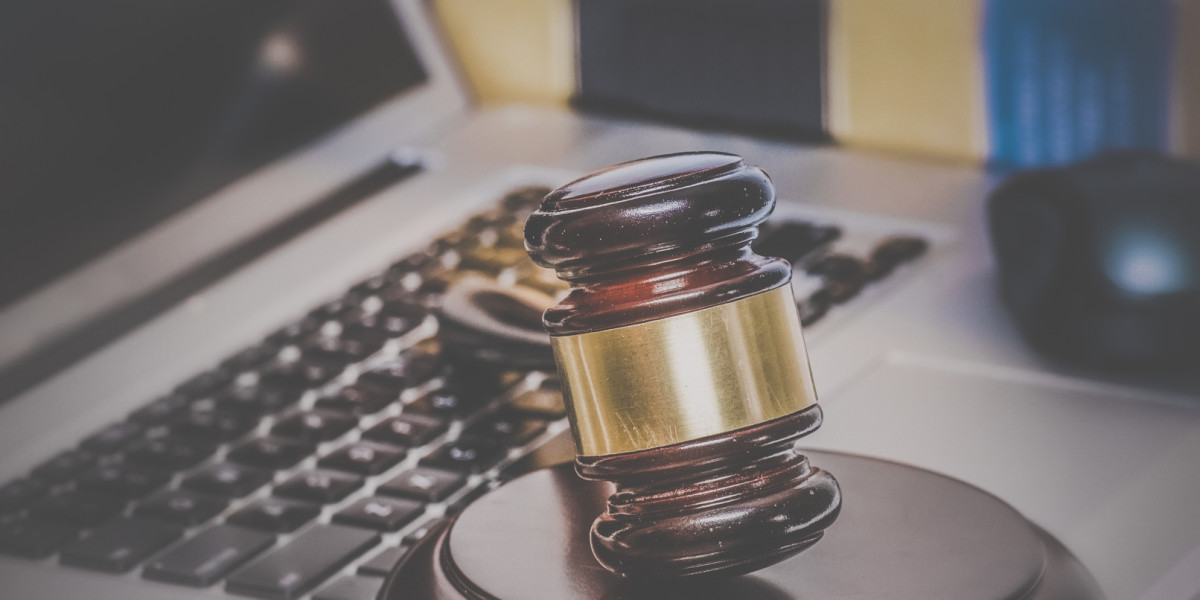 Representatives for Facebook, Google, and Twitter will appear in front of congress on November 1st to provide testimony on Russian election interference.

The congressional hearing is one of many government probes into Russian election interference, this one turns its focus on social media’s involvement.

All three tech companies found evidence of ad tampering over the course of internal investigations this year, and subsequently reported those findings to congress.

Facebook reported hundreds of Pages and advertisers tied to a Russian troll farm, which had purchased over 3000 advertisements totaling over $100,000.

Twitter uncovered at least 200 accounts tied to similar ones flagged by Facebook, and hundreds of bots spamming propaganda.

Google, for its part, found thousands of dollars in ads were purchased by Russian agents, and continues to investigate over $50,000 in questionable ad purchases from accounts that haven’t been confirmed to be bad actors yet.

And, to make matter worse, there’s more to worry about than just ad sales or bots. The same meddlers are using malware to hijack our browsers and use our Facebook accounts to like ads and fake-news stories — with us none the wiser.

This is unusual because this one isn’t like most other malware. Faceliker is manipulating likes, which is a very specific kind of browser hijacking.

While some government officials – and members of the media – have called on Facebook, Twitter, and Google to do something about Russian interference, there’s an argument to be made that fighting propaganda is, well, everyone’s job.

We asked Weafer how an average Joe or Jane can protect themselves from unwittingly becoming a pawn in the real-life version of “Game of Thrones” that is Russian politics; his answer was terrifying:

Make sure you’re keeping up with patches. Research any tools or anti-virus you’re considering using. Don’t download the first “free tool” you find in the search engine just because its free.

Basically, the same novice IT security tips we’ve been hearing for the last 20 or so years. The reason that’s scary is because it shows we Americans can be counted on to download enough malware to potentially influence an election.

The real problem here is the Russian propaganda plays both sides of the fence. Meddling agents play issues like Black Lives Matter and The 2nd Amendment to anger both liberals and conservatives — just to stoke the divide. As long as American citizens are pissed off at each other the bad actors are accomplishing their mission.

These platforms have grown tremendously – even Mark Zuckerberg said in his recent New York Magazine article that he doesn’t quite grasp the tentacles and the power of the platform he’s built. He had a comment in which he said, “Hey, we’re out there doing the right thing, we’re helping safeguard the integrity of the German national election.” One has to think, ‘why is a private company in the role of ensuring the integrity of a national election?’ To me, the balance is clearly way out of whack – we have not asked enough questions, and we need to demand far more transparency around the power and scope of these platforms.

While Goyle doesn’t believe this was Russian election interference, it’s indicative of the issue at hand. The solution to the problem won’t become apparent until we understand the depth of it. It’s not so infuriating that Facebook, Twitter, and Google allowed this to happen – but we need to speed up the investigation and get the cards on the table.

It’s time for the government to get educated on technology and start working with the companies behind it. The current status quo is a system of lobbyists preaching the future and a squad of politicians litigating from the past — and that’s not helping the problem at all today.

Read next: Netflix: Nielsen ratings for streaming shows mean nothing