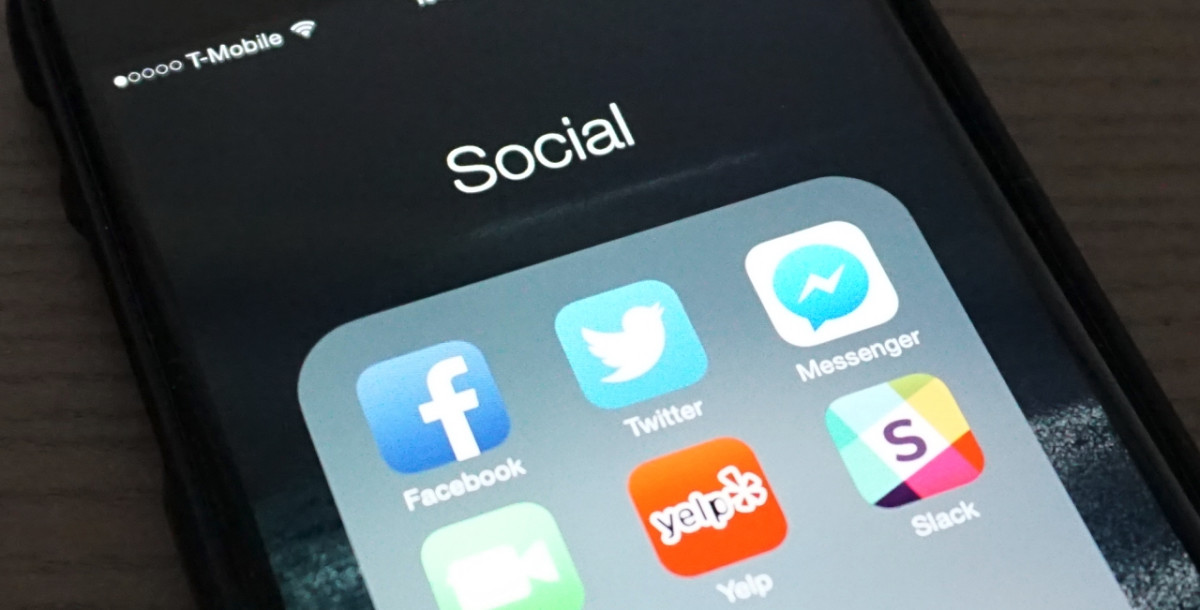 To say the Harvey Weinstein sexual assault scandal has been making waves would be to downplay it. Ever since the story in the New Yorker where the women who’d encountered him spoke out, others on social media have been speaking out.

As the stories rolled in from other women who’ve been victimized by Weinstein, others also spoke up about their own experiences with sexual assault and harassment — men and women alike. Now those stories are accumulating under the hashtag #MeToo, which is spreading on social media like wildfire.

The hashtag started when Alyssa Milano, former costar of firebrand Rose McGowan, tweeted that women who’ve been through similar experiences should reply with “Me too:”

The tweet received a flood of responses, direct and indirect via the Me Too tag. This might be one of the only tweets I’ve ever seen where the replies outnumber the likes.

All too pervasive… Me too. #MeToo #TogetherWeRise https://t.co/ju5K3USDt8

Me too. I don’t know if means anything coming from a gay man but it’s happened. Multiple times.

To me, the hashtag is significant because it’s not inherently a gendered one. One of the most interesting posts to come out of the Harvey Weinstein case is from Terry Crews, who shared a story of being sexually assaulted by a Hollywood mogul and feeling unable to fight back due to his assailant’s power and popularity. It’s an important reminder that it’s not just young actresses who can be taken advantage of by those with high personal connections and no scruples.