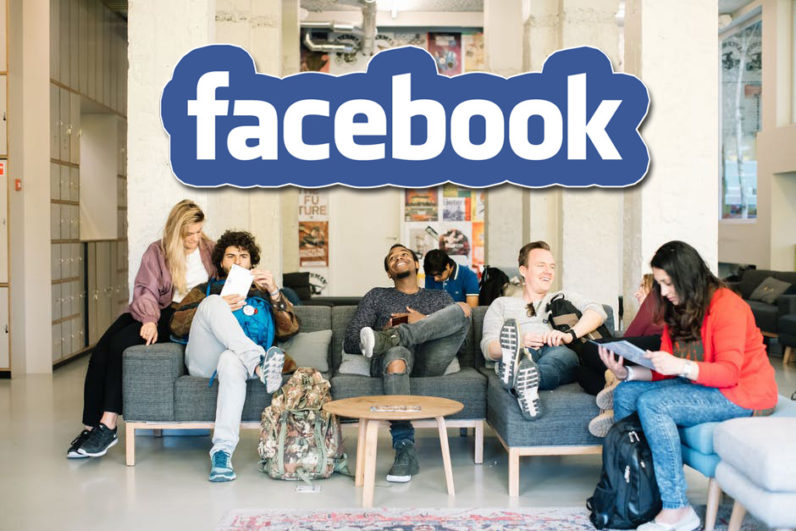 Researchers at Brigham Young University are taking personality quizzes to the next level. According to a new study, you probably fall under one of four broad types of Facebook users.

47 participants between the ages of 18 and 32 were recruited to answer 48 survey questions about their feelings using Facebook. The participants were asked to rate statements like “Facebook is a source of stress, and it depresses me” and “Facebook helps me to express love to my family and lets my family express love to me,” on a scale of “most like me” to “least like me.”

After reviewing the results, researchers conducted in-depth interviews to better understand the feedback. Here are the four types of Facebook users they were able to define:

These users love connecting and fostering relationships with their friends and family ー essentially every mom on Facebook. Relationship builders consider Facebook an extension of their “IRL” life, according to Tom Robinson, associate director of BYU’s Graduate School of Communication.

This group doesn’t view Facebook as an “open virtual social society,” but rather a place where they can share their honest thoughts, feelings, and stories.

Relationship builders are the people who share emotional videos, seemingly random yet heartfelt photos pulled from Google images, and pictures of their loved ones four times a day. They also comment and engage with almost every post on their News Feed.

Window shoppers are the people who have a sense of social obligation to use the social network. This group feels like Facebook is unavoidable, so they have a “might as well use it anyway” mentality. They barely post pictures, update their profile, or interact with other people. In slang terms, a #stalker.

According to the study’s co-author Clark Callahan, this group, “wants to see what other people are doing. It’s the social-media equivalent of people watching.”

If you can identify with statements like: “I can freely look at the Facebook profile of someone I have a crush on and know their interests and relationship status,” or “I have to use Facebook in order to stay connected with people,” you’re probably a window shopper.

Town criers are people who use Facebook just to inform everybody about what’s going on; they don’t feel the need to share details about their personal lives. So if you haven’t changed your profile picture in two years, but share a lot of articles you find relatable and relevant, you’re a Town Crier.

Although this group doesn’t use Facebook to interact with friends and family, it doesn’t mean they’re not interested. One town crier stated in the study, “I don’t talk to my family on Facebook.. they are more important than that.” Town criers would rather call their loved one, instead of sending stickers and GIFs through Messenger.

The final group of people, Selfies, is exactly what it sounds like. Selfies love attention and live for likes, comments, shares, and notifications. Selfies share the same “social sharing” traits as Relationship Builders, except they seek self-promotion and not meaningful connections.

This group uses Facebook as their personal magazine “to present an image of themselves, whether it’s accurate or not.” Selfies are just as active on Instagram as they are on Facebook.

If you identify with the statement, “The more ‘like’ notification alarms I receive, the more I feel approved by my peers,” you have to admit that you’re probably a Selfie.

And the point of the study?

“Social media is so ingrained in everything we do right now. And most people don’t think about why they do it, but if people can recognize their habits, that at least creates awareness.”

Read next: Go back to school like a boss with these apps on Android