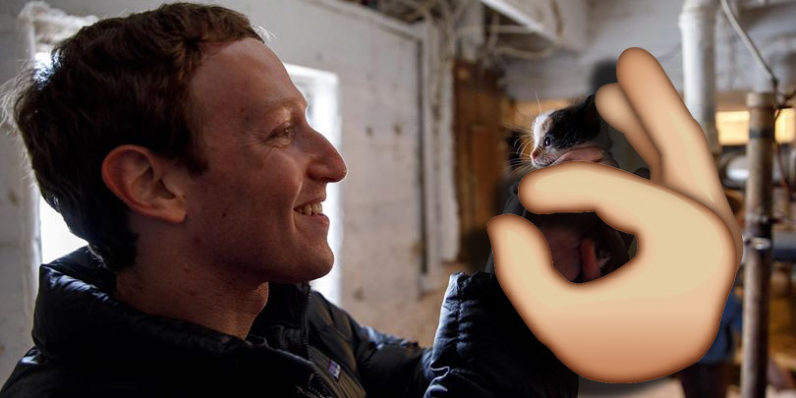 Instagram finally added the ability to zoom in on photos last year, which you activated using a pinch gesture. Now Facebook appears to be bringing the gesture over to your News Feed.

I was browsing my feed earlier today when I noticed a Facebook animation tell me I could pinch to zoom into a photo. There are a few stray mentions of the feature on Twitter over the past couple of months, but I couldn’t find any other reporting on it, so I assume it was probably a small test that went under the radar. Though the feature didn’t work on any iOS device we tried, we were able to replicate it on four separate Android phones, so it seems the company is rolling out the feature more widely now.

Of course, you could already tap on a photo to open it and then zoom in, but the new feature is a faster and more seamless way of expanding a photo without leaving your News Feed. In fact, somewhat oddly, pinching to zoom on your News Feed actually lets you expand a photo more than you can when you tap on the image. Also peculiar, the feature only works on individual images, not photo albums.

We’ve contacted Facebook to see whether this is a test or wide roll out. We’ll update this post if we hear back.

Read next: YouTube Red will merge with Google Play Music soon, and I can't wait