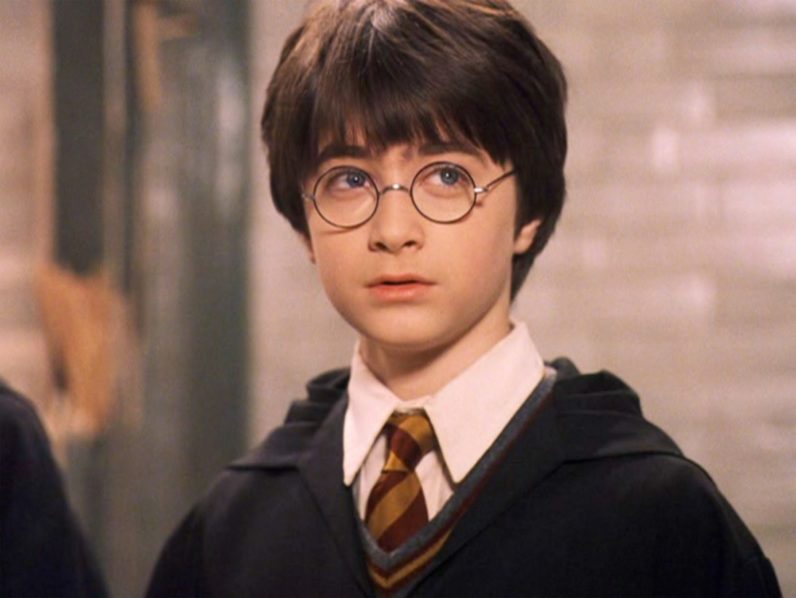 The news that the Harry Potter series is twenty years old has left me saddened in the way only Dobby’s untimely death could. Has it really been that long? Apparently so.

To celebrate, Facebook has added a bit of magic to the Facebook site and mobile applications. Statuses that contain the phrase ‘Harry Potter, ‘Gryffindor,’ ‘Ravenclaw,’ ‘Hufflepuff,’ or ‘Slytherin’ will display a cool animation of a wand casting a spell when tapped.

There is Harry Potter magic on Facebook today!Mention these words in a post to activate the trick…⚡️ Harry Potter, Slytherin, Gryffindor, Ravenclaw, and Hufflepuff change colors – if you touch the names, magic happens! 💫

In many respects, finding out what house your friends have an affinity for is probably more telling than finding out who they voted for. While I’ve got plenty of Trump-supporting friends, I just don’t think I could have a Slytherin on my Facebook….

Both Harry Potter and Gryffindor present in the usual regal red, while Slytherin, Ravenclaw, and Hufflepuff are highlighted in their house colors. Unfortunately, it doesn’t extend to other notable characters from the Harry Potter series, like Albus Dumbledore, Rubeus Hagrid, Hermione Granger and Ron Weasley.