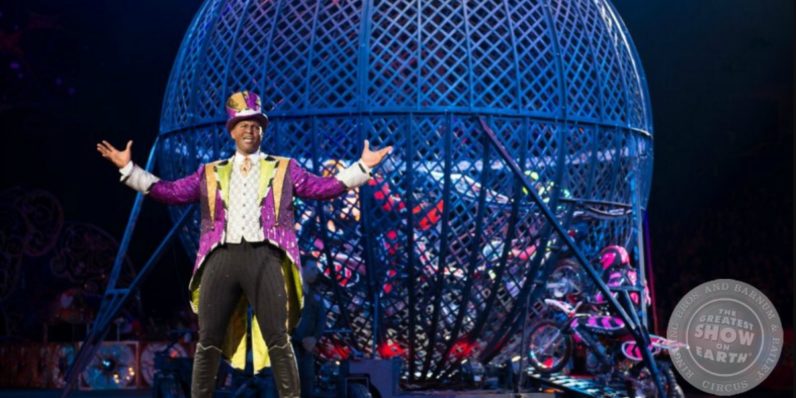 The “Greatest Show on Earth” is closing its doors, but it’s giving everyone on Facebook a chance to tune in to the final bow.

Ringling Bros. and Barnum & Bailey Circus, a mainstay of entertainment since P.T. Barnum’s first show in 1871, will have its last performance on May 21. The Associated Press reported today the entire show will be broadcast from start to finish on Facebook Live.

Kenneth Feld, CEO of parent company Feld Entertainment explained the reason for the show’s closing when it was announced in January:

The event will be available to watch on the circus’s Facebook page starting 7 pm EST on May 21.

Read next: This awesome YouTube video explains computer vision in under 10 minutes